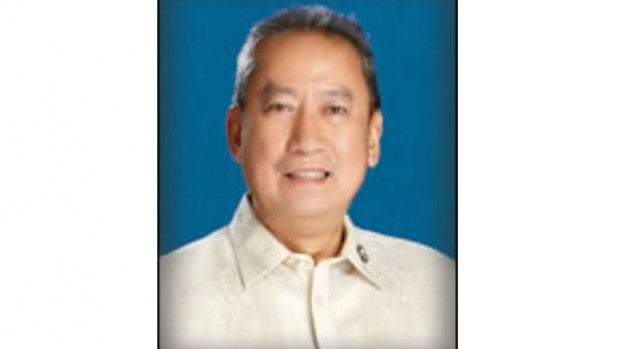 A proposed bill authorizing wire tapping during operations against drug syndicates has been approved on second reading by the House of Representatives (HOR).

“There is an urgent need to equip our drug law enforcers with the capability to stop the drug menace at its very core, to cut the roots of the drug syndicates and convict drug lords and not just the peddlers,” Belmonte was quoted saying.

The proposed bill seeks to amend Section 3 of Republic Act no. 4200 or An Act to Prohibit and Penalize Wire Tapping and Other Related Violations of the Privacy of Communication.

Belmonte, the chair of the House committee on dangerous drugs, said that only small players are arrested while convicted drug lords are able to operate drug syndicates in the confines of their detention cells.

He said wire tapping would help strengthen the government’s anti-drug campaign since it would allow law enforcers to intercept and record conversations between drug pushers, manufacturers and importers.

If enacted into law, violations stipulated under RA 9165 will be included in the offences exempted from the restrictions enumerated in RA 4200. Kristine Angeli Sabillo/RAM