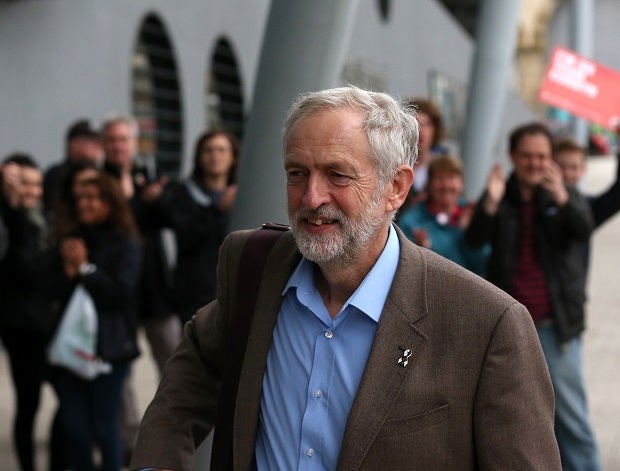 The controversial 2003 comments by John McDonnell, a close ally of Corbyn’s, resurfaced in the media and were condemned by lawmakers in parliament after the 64-year-old was named Labour’s shadow chancellor this week.

Speaking on a BBC panel discussion, McDonnell apologized for any offence given and indicated the remarks were intended to help peace in Northern Ireland, which had been riven by violence over whether the region should be part of the United Kingdom or Ireland.

“I accept it was a mistake to use those words, but actually if it contributed towards saving one life, or preventing someone else being maimed, it was worth doing because we did hold onto the peace process,” McDonnell said.

“There was a real risk of the republican movement splitting, and some continuing with the armed process. If I gave offense, and I clearly have, from the bottom of my heart I apologize.”

The comments were made at a 2003 meeting in London in which McDonnell said: “It’s about time we started honoring those people involved in the armed struggle. It was the bombs and bullets and sacrifice made by the likes of (hunger striker) Bobby Sands that brought Britain to the negotiating table. The peace we have now is due to the action of the IRA.”

McDonnell also took the opportunity to apologise for once quipping that he wished he could go back in time and assassinate former Conservative prime minister Margaret Thatcher, calling it an “appalling joke.”

McDonnell, who like Corbyn hails from Labour’s left-wing faction, was seen as an uncompromising choice for shadow chancellor and raised some eyebrows within party.

Corbyn and his team have come under fire from Britain’s predominantly right-wing press after a decisive win over more centrist rivals for the Labour leadership.