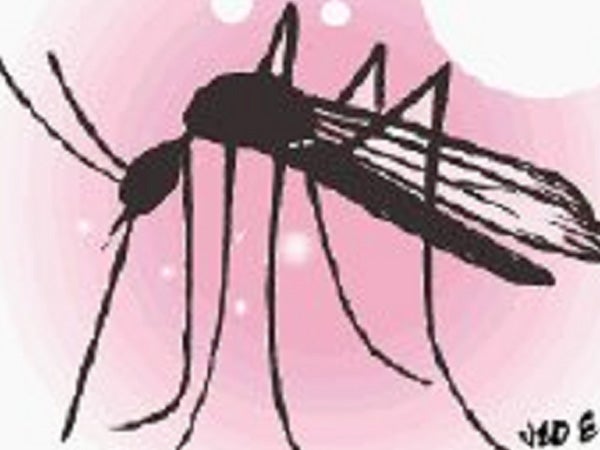 GENEVA, Switzerland—Malaria deaths worldwide have fallen by 60 percent since 2000, the UN said Thursday, with improved diagnostic tests and the massive distribution of mosquito nets aiding dramatic progress against the disease.

Projections for 2015 indicate that some 214 million cases are likely to cause 438,000 deaths, according to a joint report from the World Health Organization (WHO) and the United Nations children’s agency (UNICEF).

“Global malaria control is one of the great public health success stories of the past 15 years,” WHO Director-General Margaret Chan said.

Had malaria infection and death rates remained unchanged since 2000, another 6.2 million people would have died, according to the report.

“We can beat this ancient killer,” she added in a statement, while noting that children under five still make up the overwhelming majority of malaria victims.

Most of the gains were recorded in Asia and the Caucasus, but in Africa the picture was less encouraging.

Sub-Saharan nations accounted for nearly 80 percent of global malaria deaths this year and efforts to curb infection rates in the region lagged substantially behind other parts of the world.

Chan and UNICEF executive director Anthony Lake warned that because of this “uneven” progress, more attention and resources had to be paid to the hardest hit nations.

“Eliminating malaria on a global scale is possible—but only if we overcome these barriers and accelerate progress,” Lake and Chan said in a joint release.

Highlighting the steps that helped curb infection rates, the report said that about one billion insecticide-treated nets had been distributed in Africa since 2000.

At the start of the millennium, less than two percent of children under five were sleeping under the specialized nets, a figure that has risen to 68 percent over the last 15 years.

With mosquitoes largely circulating at night, the report indicated that this mass distribution of nets in high malaria areas had helped significantly bring down infections, especially among children.

Nets have also gotten better, the report said, citing new technology developed since 2000 that eliminated the need for insecticide to be re-applied every few years.

A persistent problem, especially in Africa, has been a tendency among patients and medical workers to treat all fever-like symptoms as malaria, which has hurt the supply of treatment available to those who actually have the disease.

But the introduction of new testing kits that give fast and accurate results has helped medical workers in the developing world distinguish between malarial and non-malarial fevers more quickly, “enabling more timely and appropriate treatment,” the report said.

Funding for malaria has increased 20-fold since 2000, UNICEF and WHO said, but they noted that more resources were needed to step up the fight against the disease.

The two UN agencies set a target to reduce infections by another 90 percent by 2030.

“We know how to prevent and treat malaria,” UNICEF’s Lake said. “Since we can do it, we must.”