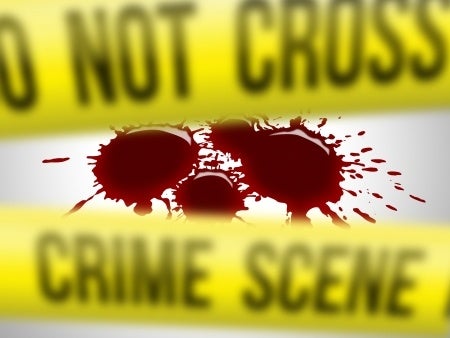 SAN PEDRO CITY, Philippines–Three suspected members of a gun-for-hire gang were killed in a gunfight with policemen in Biñan City in Laguna province on Wednesday afternoon.

One of those killed was Warlito Sanchez, a reported member of the the gang called “Pogi Group,” who was a subject of a police warrant of arrest for murder.

“Pogi” in English means handsome or a good-looking guy.

Superintendent Noel Aliño, Biñan City police chief, said in a phone interview they were going to serve an arrest warrant against Sanchez in his supposed hideout in Barangay Langkiwa around 12:30 p.m. when the policemen were fired upon by the suspects.

The police fired back, killing Sanchez and two other companions, whose identities remain unknown as of posting.

The bullets also damaged some motorcycles parked on the road at the time, he said.

The Pogi Group operated under a certain Ricky Sison, who was also listed as a wanted person in Laguna, according to Aliño.

“When you say ‘Pogi Group,’ that’s a group of hired killers,” Aliño said.

Aliño, however, said the slain suspects were not good-looking as the name of their gang connotes.