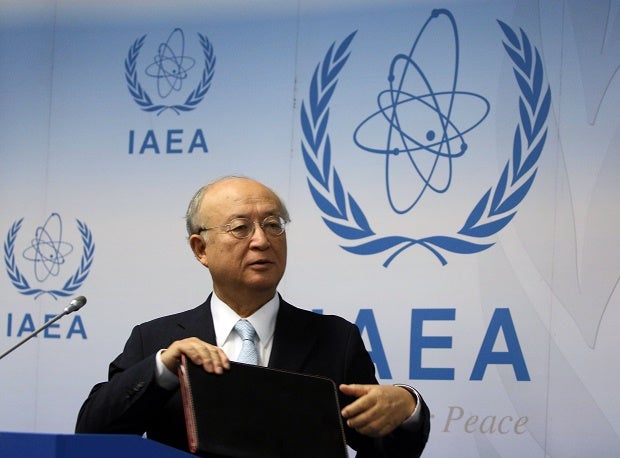 Yukiya Amano spoke Monday at the opening of a 35-nation board meeting of his International Atomic Energy Agency.

Most of the focus at the meeting will be on Iran. But the agency is also trying to keep tabs on North Korea, where it has had no presence since the country told its inspectors to leave after withdrawing from the Nuclear Nonproliferation treaty 12 years ago. Since then Pyongyang has test-exploded three nuclear weapons.

Amano says construction at the Yongbyon site observed through satellite photos appears to be consistent with North Korea’s statements “that it is further developing its nuclear capabilities.”