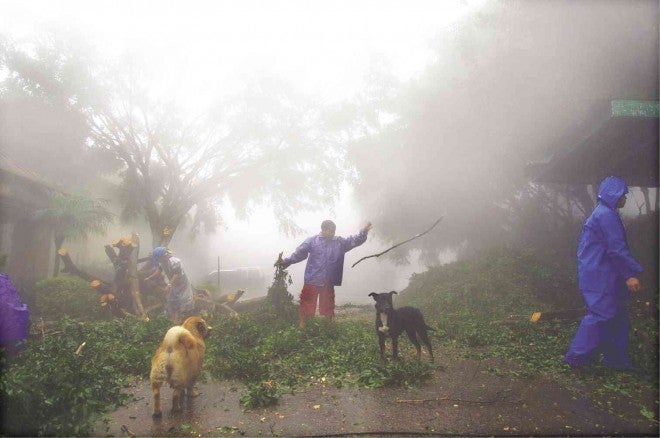 Typhoon “Ineng” racked up P1.4 billion in damage to infrastructure, property and agriculture, data consolidated more than a week after it battered extreme northern Luzon showed.

The National Disaster Risk Reduction and Management Council said the destruction from the typhoon has reached P1,449,576,139.91.

In an update on Sunday, NDRRMC executive director Alexander Pama said the death toll from the typhoon has gone to 27 people, most of whom were in the Ilocos, Central Luzon and Cordillera regions.

Meanwhile, 24 were reported injured in the Cordillera, Ilocos and Cagayan regions. Authorities are searching for 13 others who are still missing.

A total of 71,955 families were affected by the onslaught of the typhoon in northern, central and southern Luzon, with 2,966 families still staying in evacuation centers.

The government has distributed P13,062,783.05 worth of relief assistance in northern Luzon, with the Department of Social Welfare and Development giving P11,499,195.80 in relief goods.

A total of 5,742 houses were damaged in the typhoon in northern and southern Luzon, with 5,554 houses partially destroyed during “Ineng.”

Thirty-six roads and two spillways in northern and southern Luzon are still not passable to vehicles, according to the NDRRMC.

However, one city and 36 towns in Central Luzon and the Cordillera are still suffering form power interruptions, according to NDRRMC.