Bishop San Diego of Pasig, Laguna passes away at 79 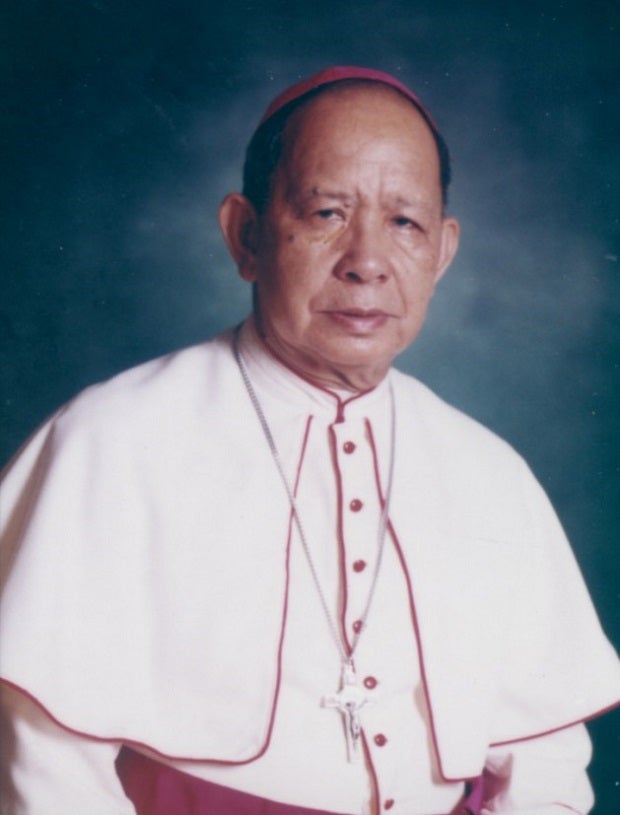 SAN PABLO CITY, Philippines – The former bishop of Pasig Most Reverend Francisco C. San Diego passed away Wednesday morning due to cardiopulmonary arrest. He was 79.

San Diego, who was also the former bishop of the San Pablo Diocese in Laguna, was a longtime diabetes patient and was recently stricken with lung cancer. He died past 4 a.m. Wednesday at the Cardinal Santos Medical Center Hospital in San Juan City, according to information released by the Laguna Diocese.

San Diego, who was also the former bishop of the San Pablo Diocese in Laguna, was a longtime diabetes patient and was recently stricken with lung cancer.

Laguna Bishop Bienvenido M. Famadico, through his chancellor Fr. Francis Eugene A. Fadul, expressed his condolences and immediately passed information about San Diego’s passing to priests and faithful of the diocese.

San Diego had spent his retirement years at a simple housing unit in San Lorenzo Subdivision in Sta. Rosa City, Laguna. He was to turn 80 on October 10 this year.