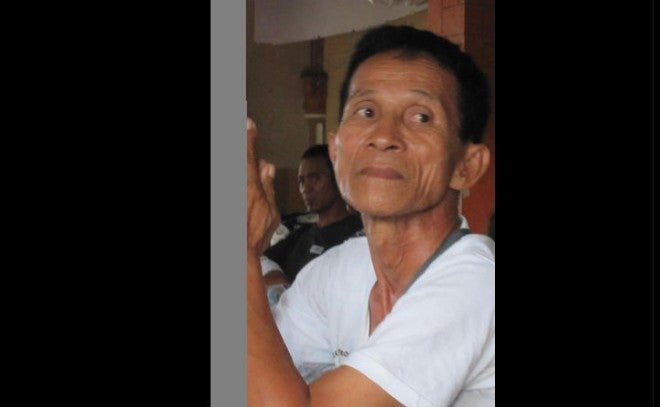 Malacañang on Friday vowed justice for the killing of broadcaster and human rights activist Teodoro Escanilla.

Escanilla, 59, was gunned down by still unidentified assailants in his home at Tagdon village, Barcelona town in Sorsogon province last Wednesday.

He is the spokesperson of rights group Karapatan in Sorsogon province and hosts “Pamana ng Lahi” radio program in local radio station DZMS.

(We condemn the killing of Teodoro Escanilla. We will hunt down the suspects, and they will be put into trial.)

Escanilla’s wife Eden said that at about 11:45 p.m., she heard her husband talking to someone when another man appeared and shot Escanilla several times.

According to Sorsogon Provincial Police spokesperson Superintendent Nonito Marquez, several bullet shells from M-16 and .45 pistols were found at the scene.

Ybañez was on his way home when he was shot several times by still unidentified assailants. Aries Joseph Hegina/JE