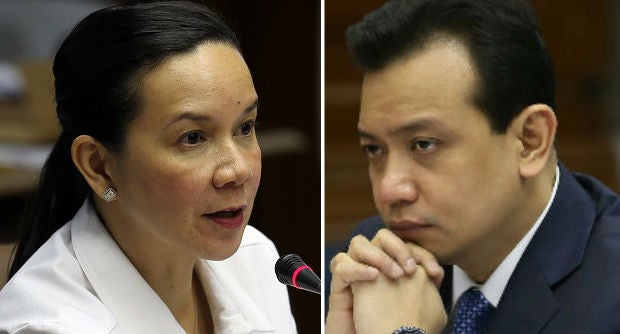 “If Senator Grace Poe runs for president, our Magdalo Group would support  her,”  Trillanes, ex-officio  chairman of the group,  said in a text message.

READ: NPC may back Grace Poe in 2016 as gratitude to FPJ –spokesperson

“We have conducted extensive consultations among our chapter leaders the past few weeks and she is the preferred candidate for the 2016 presidential elections,” the senator said.

Trillanes said the group is composed of 500,000 card-bearing members.

Poe has to declare yet whether or not she would seek a higher post next year though she already emerged as voters’ top choice for president based on latest surveys.

Trillanes, meanwhile, has expressed his intention to run for vice president. Their fellow senator, Francis “Chiz” Escudero, however, is being considered as the likely running mate of Poe should they decide to run in 2016. Trillanes has said that Escudero is the man to beat for vice president. Maila Ager/IDL