El Niño could be strongest in history 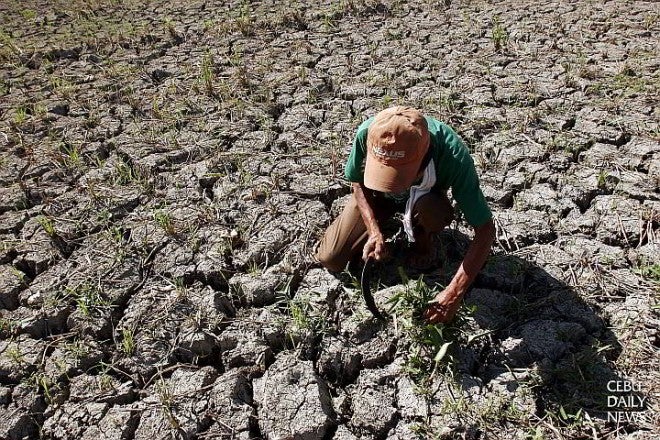 MIAMI—The El Niño weather phenomenon that began this year could be among the strongest in 65 years, US government scientists said on Thursday.

El Niño comes with a warming in sea surface temperatures in the equatorial Pacific, and can cause unusually heavy rains in some parts of the world and drought elsewhere.

This year’s El Niño began in March and is forecast to last about a year. Authorities in Australia have already predicted it would be “strong” and “substantial.”

That trend is still expected to continue, said Mike Halpert, deputy director of the National Oceanic and Atmospheric Administration’s Climate Prediction Center, on a conference call with reporters to discuss the US agency’s latest forecast, released on Thursday.

“What is new this month is we are predicting that this El Niño could be among the strongest El Niños in the historical record dating back to 1950,” said Halpert.

The reason for the forecast is the finding that three months of average sea surface temperatures in a key part of the equatorial Pacific “could potentially reach or even exceed two degrees Celsius above normal, which is 3.6 degrees Fahrenheit above normal, a value that we have only recorded three times in the last 65 years,” he said.

The southern United States from Florida to central California may expect higher than normal levels of precipitation, as can the US East coast as far north as New England, Halpert said.

The northern Rockies, Great Lakes, Hawaii and western Alaska may be dryer and warmer than normal, he added.

Even though forecasts of rain will be welcome in drought-ravaged California, Halpert said it would not be enough to refill the state’s reservoirs.

“One season of above average rain and snow is very unlikely to erase four years of drought,” he said.

The last El Niño, five years ago, had a major impact: It triggered monsoons in Southeast Asia; droughts in southern Australia, the Philippines and Ecuador; blizzards in the United States; heat waves in Brazil, and killer floods in Mexico. AFP