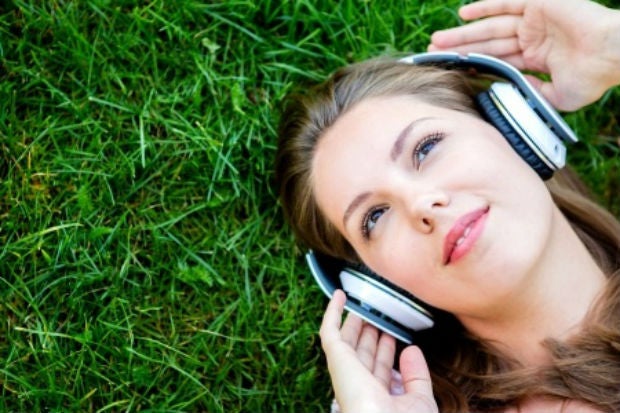 Listening to music before, after and even during surgery reduces anxiety and the need for painkillers, according to a comprehensive study published Wednesday.

In a review of more than 70 clinical trials involving nearly 7,000 patients, researchers found music to be a powerful analgesic under almost all circumstances.

On a scale of one to 10, post-operative pain was reduced on average by about a fifth compared to standard treatment, said lead author Catherine Meads of Brunel University in Uxbridge, England.

“If you imagine a 10-centimeter (four-inch) line where at zero you have no pain and at 10 it is the worst pain imaginable, the impact of music was to shift the pain you feel two centimeters towards zero,” she told AFP by email.

According to the study, the benefits held true regardless of the kind of music or who selected it.

The sampling also covered all types of procedures except surgery on the brain or central nervous system.

Surprisingly, even listening to music under general anesthetic resulted in feeling less pain, though the effects were larger when patients were conscious during an operation.

“Currently, music is not used routinely during surgery to help patients in their post-operative recovery,” Meads said in a statement, pointing to widespread skepticism among health professionals.

“We hope this study will now shift misperceptions and highlight the positive impact music can have.”

Today, music therapy is an established field, with thousands of practitioners and its own academic literature, including the Journal of Music Therapy, published by Oxford University Press.

But the new study, published in The Lancet, is the first to demonstrate the beneficial effect of song and melody on those going under the knife.

“We have known since the time of Florence Nightingale that listening to music has a positive impact on patients during surgery,” said co-author Martin Hirsch at the Queen Mary University of London.

“However, it’s taken pulling together all the small studies on this subject into one robust meta-analysis to really prove it works.”

Tens of millions of operations are performed around the world every year, 50 million in the United States alone.

Exactly how and why music eases anxiety and pain is still not known.

Some researchers have speculated that it distracts patients from the business at hand, while others focus on the intrinsic qualities of music itself.