772 cases of HIV/AIDS recorded in June, the highest ever in one month - DOH | Inquirer News

772 cases of HIV/AIDS recorded in June, the highest ever in one month – DOH 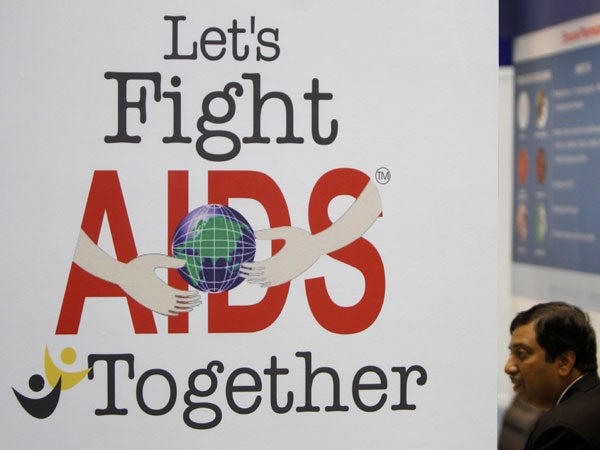 The Department of Health (DOH) has recorded the highest number of new cases of human immunodeficiency virus (HIV) in a single month last June, overtaking figures culled in May and setting the number of newly diagnosed cases per day at 22.

In its latest surveillance report, the DOH said a total of 772 cases of HIV/AIDS were recorded in June, which was 56 percent higher compared to the number registered during the same period in 2014 at 494.

The DOH noted that the latest number of cases was the highest reported since 1984. Most of the cases or 96 percent were still asymptomatic at the time of reporting.

For the month of June, 62 people with HIV/AIDS were reported to have died and 98 percent of those who died were men. But the highest mortality occurred in the 25-34 years age group, according to the report. Majority of those who died (97 percent) were infected through sexual contact—31 of them engaged in male-to-male sex.

Of the new cases recorded in June, 97 percent were male aged between 13 and 64 years old. The main modes of transmission were sexual contact and needle sharing among injecting drug users. At least 87 percent of the sexually transmitted cases were among males who have had sex with males.

Earlier, Health Secretary Janette Garin attributed the surge in the incidence of HIV in the country to the free voluntary screening, which the DOH conducted nationwide during the first National HIV Testing Week in May.