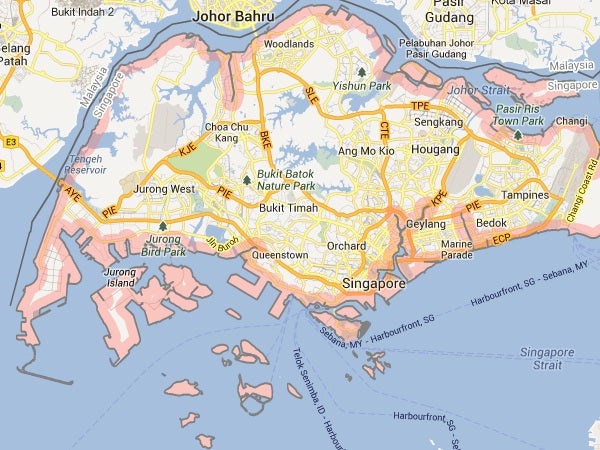 Singapore – Singapore will mark 50 years since independence on Sunday with nationwide celebrations including a huge military parade and firework display that will also pay tribute to former founding leader Lee Kuan Yew.

Some 250,000 spectators are expected to take part in the festivities from 6:00 pm (1000 GMT) — among the largest in the city state’s history — which will include some 2,000 marchers, 50 military aircraft and 177 tanks and other security hardware.

The procession, which will be capped by a fireworks display, is the high point of a jubilee year largely choreographed and funded by the government, which is expected to call for general elections soon to extend its rule against a divided opposition.

Singapore became a republic on August 9, 1965, when it was ejected from the Malaysian federation following a stormy two-year union.

The celebrations kicked off Sunday morning when sirens blared at 9:00 am (0100 GMT) before national TV and radio stations broadcast a 2012 recording of Lee Kuan Yew rereading the original declaration of independence.

“At 50 years, as we stand at a high base camp, we look back and marvel at how how far we have come,” Prime Minister Lee Hsien Loong said in a televised message.

The premier, the son of the elder Lee, will be joined by leaders of Association of Southeast Asian Nations (ASEAN) for the parade at the historic Padang grounds, facing scenic Marina Bay.

The prime ministers of Malaysia and Thailand, along with Brunei’s Sultan Hassanal Bolkiah and Indonesian Vice President Jusuf Kalla are among regional leaders attending, along with officials from China, Australia and Japan.

Lee Hsien Loong, who took over as premier in 2004, on Saturday said the festivities will “celebrate how we turned vulnerabilities into strengths” and “journeyed from Third World to First”.

The parade will also pay tribute to Lee — widely seen as the founding father of Singapore — whose death on March 23 triggered an unprecedented national outpouring of grief.

A bouquet of flowers will be placed on his seat, while a five-minute video tribute about his life and political career will be played at the start of the event.

The People’s Action Party, which he co-founded, has ruled uninterrupted since independence and is widely credited with turning Singapore into one of the world’s richest countries.

But it has also been criticized for silencing free speech, including by detaining political opponents or launching punitive legal actions against them — actions which have continued since his death.

Lee, a British-trained lawyer, came to power in 1959 as prime minister when Britain granted the island a degree of self-rule and stayed as premier until 1990.