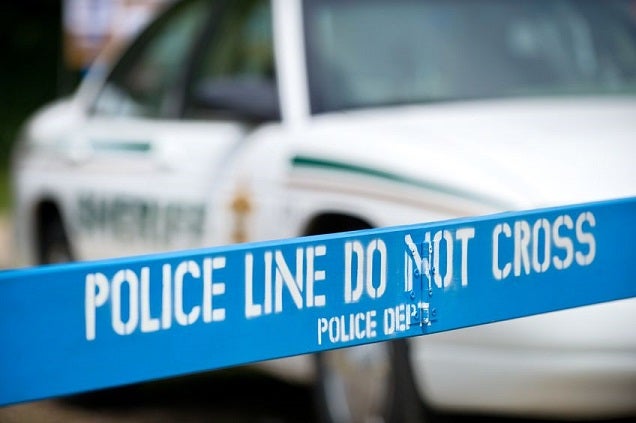 Crimes committed across the country have gone up by almost 50 percent in the first half of 2015 compared to the same period in 2014.

In particular, the increase was seen in cases of theft, car theft, and physical injuries, data from the Philippine National Police showed.

Meanwhile, index crimes such as crimes against persons and property went up by 37.30 percent, as there were 352,321 cases recorded for the first half of this year, compared to last year’s 256,592.

The increase in index crimes was seen in cases of theft, carnapping, physical injuries and rape.

In Metro Manila, however, the crime volume went down by 60 percent, which the PNP attributed to the success of Oplan Lambat Sibat, its statistics-driven anti crime campaign.

The approach involves an extensive implementation of checkpoints, mobile and beat patrols and police operations against motorcycle-riding criminals, loose firearms, as well as intensified intelligence and pursuit against organized crime groups.

The anti-crime campaign was implemented in Central Luzon and Calabarzon regions beginning March of this year.

In Central Luzon, Chief Supt. Ronald Santos, the PNP  regional director, noted a 20 percent decrease in crime cases since it was implemented in March.

Santos said they have arrested 202 of the “most wanted ” criminals in the country and neutralized several robbery, gun-for-hire and kidnapping groups since March.

The Central Luzon Region Police Office has confiscated shabu and marijuana worth P25 million, and apprehended 1,107 drug suspects in their 703 anti-narcotics operations.

Earlier, PNP Director General Ricardo Marquez said the program would be replicated in other regions across the country.

The priority regions for the replication of the Oplan Lambat Sibat, particularly in Western and Central Visayas, and in Central Mindanao, especially in urban centers there.