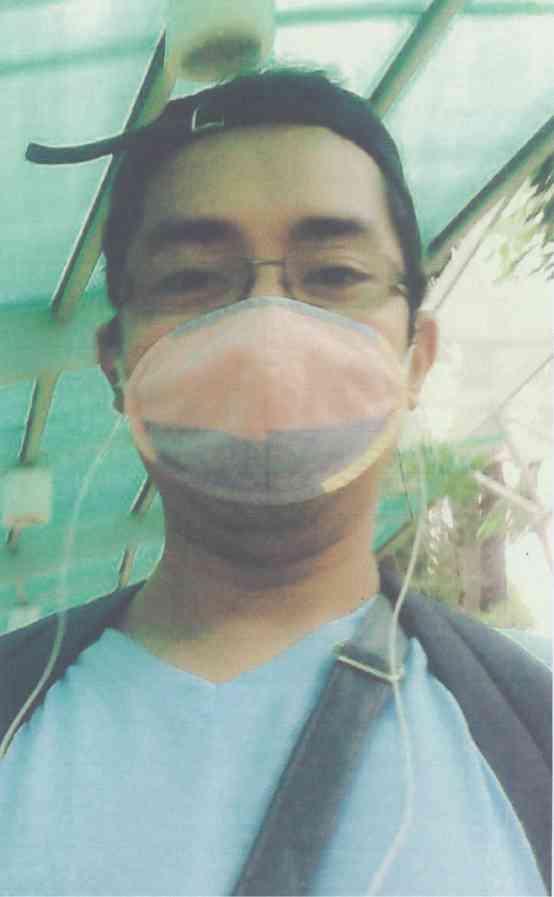 His parents had pinned their hopes for a better life on their only child, Sherwin Salinas. That was until he was diagnosed to be suffering from end stage chronic kidney disease.

For years, the engineering graduate underwent chemodialysis until his uncle took pity on him and offered one of his kidneys. Salinas, who is now 28 years old, underwent a transplant three years ago.

Life, however, is still far from normal as he needs to take several medicines regularly. His mother and father, who work as a sewer and part-time welder, respectively, are hard put to support his needs.