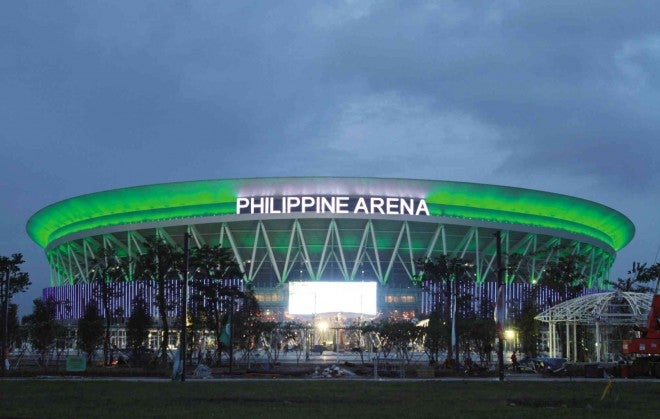 CONCERNS over the construction of the Philippine Arena and the use of the church funds were among the reasons behind the rift between Iglesia Ni Cristo (INC) executive minister Eduardo Manalo and some fundamentalist church members led by his mother, Cristina “ Ka Tenny” Manalo, a church insider told the Philippine Daily Inquirer on Thursday.

According to the source, fissures within the leadership of the biggest Philippine-based religious group started to become imminent immediately after the death of Eraño “Ka Erdy” Manalo on August 31, 2009.

Eraño is the second-generation leader of the bible-based church, who took leadership of the church in April 1963, after the death of his father, INC founder and “sugo” (messenger) Felix “Ka Felix” Manalo.

“The authority of (Eduardo) is not questioned. What’s being questioned is the direction… of where the church is being taken,” the source said.

“Many members felt that the temporal power of the church is being emphasized too much in contravention of Jesus Christ’s teaching that ‘My kingdom is not of this world.’ This would not have happened if Ka Erdy were alive,” he said.

The source, a lay member privy to the leadership matters, said a number of senior ministers had also noticed how Eduardo and the INC’s current 12-member “Sanggunian,” the church’s highest advisory group, were disbursing the donations of its members to activities not related to any religious activities.

He said members of the elders’ council, including the INC treasurer, Ka Jun Santos, suspected that the church’s “old guards” led by Cristina and Eduardo’s younger brother, Angelo “Ka Angel” Manalo, were mounting a “power play.”

Among the INC’s recent projects, the source said members raised questions over the construction of the Philippine Arena, the country’s biggest indoor coliseum owned and operated by the Maligaya Development Corp. (MDC).

Citing one of the INC’s basic teachings, he said money donated to the church must only be used to finance church-related infrastructures like “imposing churches” and housing projects for retired ministers.

“There was strong opposition against the (construction) of the Philippine Arena. They were questioning why the church had to build an edifice, which is not devoted to worship,” he said.

“While MDC is composed of church members, it’s still a private corporation whose intention is to earn profits,” he added.