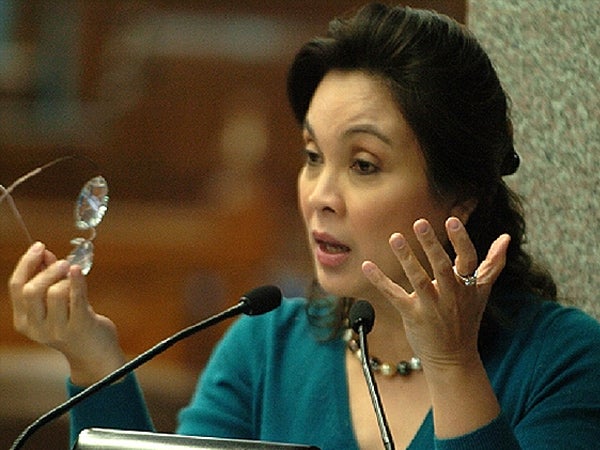 Senator Loren Legarda on Saturday urged the government and mining companies to ensure the safety of workers following the death of five people at the DMCI-owned Semirara Mining and Power Corp. open-pit mine in Antique province.

“I condole with the families of the victims and urge the Department of Energy (DOE) and the local government to pursue an independent and fair investigation and put the safety of our people first before profit,” said Legarda, who hails from Antique.

As of posting time, five workers have been confirmed dead while four remain missing.

Legarda said safety measures in mining should e strictly implemented and that work should automatically be suspended during and after heavy rainfall.

“This is the second time it has happened. The safety of our people must be a priority. Why were there operations despite the continued rains? Were safety measures in place?” she said in a statement.

According to an earlier Inquirer report, the western wall of the same mine collapsed on 13 workers on February 13, 2013. It killed five workers and left five missing.

“Safety in coal mining is always an issue. There are environmental impacts as well as health and safety implications to the workers. Semirara Mining Corporation was given a license to operate an open pit mining facility, it is their responsibility to comply with occupational and safety standards. On the other hand, government agencies, particularly the DOE, the Department of Environment and Natural Resources (DENR), and the Department of Labor and Employment (DOLE) must strictly enforce safety standards on these mining sites,” Legarda said.

“They were made to work very early in the morning despite the non-stop rains in the area, on top of the inherently dangerous nature of work in open-pit mining,” KMU chairperson Elmer Labog claimed.

He said the company should be held responsible for the workers’ deaths.

Also referring to the 2013 incident, Labog said it shows that the mining company “is guilty of violating safety standards.

“We fully support the call made by the Kalikasan-People’s Network for the Environment for Semirara’s closure, for its mining operations are some of the most hazardous and pollution-causing,” he said. “This incident is another proof that big capitalists penny-pinch on upholding workplace safety in order to increase profits.”

Labog also blamed the Department of Labor and Employment and the Aquino administration for allegedly allowing violations of workplace safety.

“We reiterate our call for the national government to recognize its leading role in upholding workplace safety, to carry out mandatory inspection of workplaces in the country, and to impose stiff penalties to capitalists who violate safety standards,” he said.