Few Singaporeans sold on incentives to have more babies — survey 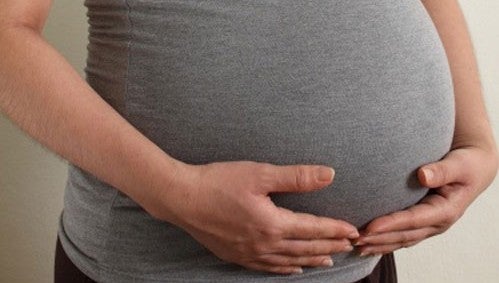 The Institute of Policy Studies’ (IPS) poll of 2,000 respondents’ attitudes towards government measures to encourage marriage and childbirth shows a drop in those who were persuaded by these traditional incentives to have children.

For example, the percentage of respondents who felt maternity leave benefits would have an influence on their decision to conceive was 55 per cent, down from 66 per cent in 2009, when a similar survey was conducted.The number of those who said the Baby Bonus would affect their decision also dropped to 50 per cent last year, from 69 per cent five years back.

The new survey examines the attitudes of married Singaporeans towards the enhanced 2013 Marriage and Parenthood Package. Researchers polled 2,000 married Singapore citizens and permanent residents aged 21 to 49 from July to September last year.

IPS research fellow Christopher Gee, who spearheaded the study, noted that one of its findings was that “it’s not just about the money.”

In particular, women seemed relatively “skeptical” of the package. Only 37 per cent said they found it conducive to having children, compared with 43 per cent of men.

Overall, the package seemed less effective than before: Those who said it would have an impact on their decision to have children dropped from 53 per cent in 2009 to 40 per cent last year.

The Marriage and Parenthood Package was introduced in 2001 to encourage married couples to have children.

It has been enhanced thrice since then, most recently in 2013, and provides for a slew of benefits, from housing priority schemes for parents to subsidies for in-vitro fertilisation treatments.

While the budget for the government’s package of measures has quadrupled since it was introduced – from S$500 million (US$369.83 million) in 2001 to S$2 billion in 2013 – birth rates have remained low, noted Gee.

The time has come to focus on what will encourage women to have children, said Gee.

With more women eschewing the role of stay-at-home mum, what will convince them to start families are policies that help them balance career and family, he said.

These include quality childcare and help to ease back into the workforce after childbirth.

His colleague, research assistant Loh Soon How, suggested allowing fathers to take up to half of the 16 weeks of paid maternity leave their wives are entitled to.

Gee said incentives should also be targeted more at those between the ages of 30 and 39, as the age at which people get married and have their first child has risen.

The impact of later marriages showed in this survey: Those who flagged government help for fertility treatments as influential in their childbirth decisions rose by up to 12 per cent, compared to the figure in 2009.

But there is room for hope as Gee saw a possible demographic boost in the form of more women reaching their 30s over the next decade. This is a larger cohort than usual as they are the children born to late baby boomers following Singapore’s shift to a pro-natalist stance in 1988. KS