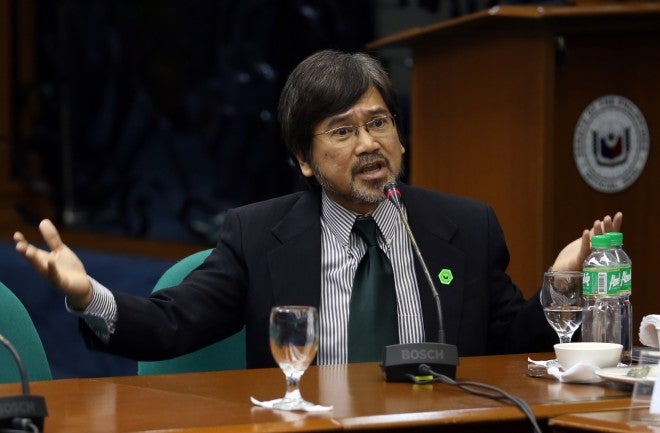 The Aquino administration is “far worse” than the administration of former President Gloria Macapagal-Arroyo, an opposition official said on Wednesday.

“[What happened in Makati] was it mob rule? The answer is no. But there was always sufficient provocation among the people. These are people who are very emotional, who will react and fight back if their leader is taken out,” lawyer JV Bautista, interim secretary general of the opposition United Nationalist Alliance (UNA) told a news forum in San Juan City.

Bautista was referring to the Ombudsman Conchita Carpio Morales’ warning that she would not tolerate mob rule after supporters of Makati Mayor Jejomar Erwin Binay attacked policemen to prevent his suspension on Monday night.

He said that sending hundreds of policemen to enforce the suspension order made President Aquino and Interior Secretary Mar Roxas “far worse” than Arroyo.

“[In 2006], GMA wanted to remove [then Makati Mayor Jejomar] Binay from office. But not a single policeman was sent. There wasn’t any commotion because the people weren’t provoked. [The mood] was very restive. They just ate, sang and listened to the speeches,” Bautista said, referring to a similar experience of elder Binay under the Arroyo administration.

Bautista said the police had no business being in City Hall.

“What right do the police have to undermine [our] right to assemble and to express [ourselves]. Have we done any crime?” he asked.