DENR: Boracay resort being built on timberland without ECC 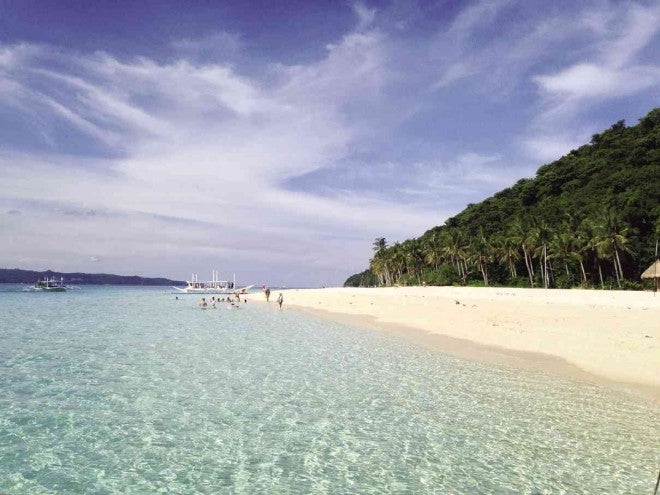 ILOILO CITY—A posh resort with underwater rooms is being built on Boracay Island in an area classified as timberland and without an Environmental Compliance Certificate (ECC), according to the Department of Environment and Natural Resources (DENR).

Jonathan Bulos, DENR Western Visayas director of the Environment and Management Bureau (EMB), said Seven Seas Boracay Hotel and Residences had a pending application for an ECC which was submitted to the agency’s central office in Manila for clearance.

2.2-hectare project site in Barangay Yapak is classified as timberland, according to data from the EMB regional office. Timberland refers to public lands reserved for forest purposes.

The Inquirer tried to reach Seven Seas Properties for comment but was told that the official authorized to issue statements, Armi Cortes, the company’s vice president for sales and marketing, was on a business trip.

The hotel that will feature 342 rooms, a private lagoon and oceanarium, among others, is scheduled to open in mid-2016. It is part of a chain of resort hotels that features underwater rooms and oceanariums.

Its affiliates include the Manila Ocean Park and Hotel H2O. Seven Seas is also putting up a resort in Turtle Bay in Palawan.

Despite the absence of an ECC, the project in Boracay has been continuing because the municipal government of Malay, which has jurisdiction over the 1,032-ha island, issued a building permit for the construction of the resort.

The project has drawn controversy because it is being constructed adjacent to Puka Shell Beach in Yapak. Puka beach and the surrounding forest are considered the island’s remaining undeveloped beach and pristine forest.

Boracay residents and tourists earlier this month held a candlelight protest and vigil to call for a stop to development activities on the island that is already reeling from environmental degradation due to uncontrolled tourism activities.

An online petition calling on the DENR and other government agencies to stop development activities especially in the Puka Shell Beach area, at the northern part of the island, has generated 10,726 supporters as of June 29 (www.change.org/p/and-reaching-out-to-the-denr-local-and-national-goverment-of-boracay-island-save-boracay-s-last-remaining-wildlife-forest-and-puka-shell-beach#petition-letter).

The petitioners want the creation of a wildlife sanctuary that will include Puka beach and surrounding areas. The surrounding forest is the roosting site of endangered fruit bats endemic to the Philippines.