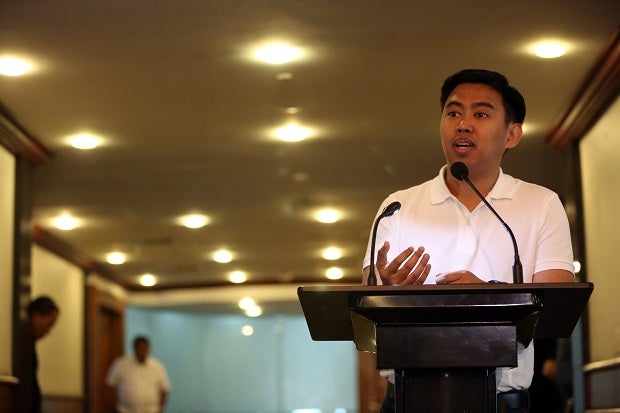 The Office of the Ombudsman has issued a second suspension order against Mayor Jejomar Erwin Binay and other city officials over their participation in the alleged anomalous construction of the Makati Science High School building.

“The case regarding Makati Science High School is very weak,” Certeza was quoted as saying.

The lawyer said that upon receiving the suspension order, they will file an appeal before the Court of Appeals.

Supporters of the younger Binay have trooped to the Makati City Hall grounds Monday morning to show their support to the embattled mayor.

This marks the second time that the Ombudsman issued such order against the Makati mayor. Last March, the Ombudsman issued a suspension order against Binay and other city officials for their involvement in the alleged overpriced Makati City Hall Building 2. The order ensued into a stand-off in the city leadership as Vice Mayor Romulo Peña was sworn in as mayor with Binay holing up in his office.

The Court of Appeals then issued a 60-day temporary restraining order stopping the implementation of the suspension order. With a report from Maricar Brizuela, Philippine Daily Inquirer