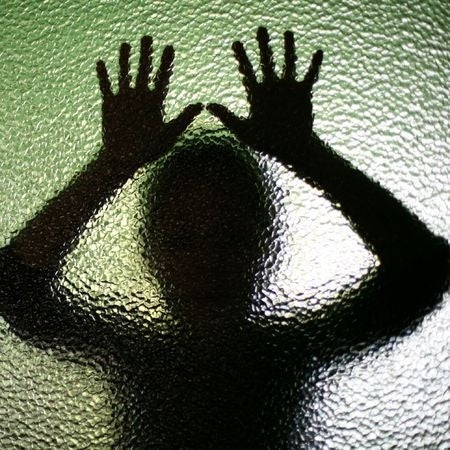 CAMP GEN. ALEJO SANTOS, Bulacan — Three teenagers and a leader of a street gang were arrested by police for the death of a 14-year-old boy after an initiation rite in Sta. Maria town on Tuesday.
Police said the victim, Christian de la Cruz, was beaten up around 8 to 9 p.m. on Tuesday as part of the initiation rite of the True Brown Style (TBS), a street gang led by Brylle Daguiso, 25.
Police said members of TBS took turns punching De la Cruz, who died on Wednesday morning while being treated at the Bulacan Medical Center in Malolos City.
He was first taken by his parents to a hospital in Sta. Maria when he complained of stomach pains at 10 p.m. on Tuesday.
Policemen responded to a tip that an initiation rite was taking place in Barangay Sta. Clara on Tuesday night, leading to the separate arrests of Daguiso, a 15-year-old boy and a 17-year-old girl.
On Thursday, a 13-year-old suspect surrendered to authorities. A fifth suspect, a 15-year-old boy, has yet to be arrested.
Supt. Rodolfo Hernandez, Sta. Maria police chief, said TBS has members in various towns and cities of Bulacan and recruits high school and college students, as well as out-of-school youths.
Police said De la Cruz and the detained teenaged suspects were not enrolled in any school in the province this school year. Carmela Reyes-Estrope, Inquirer Central Luzon/KS