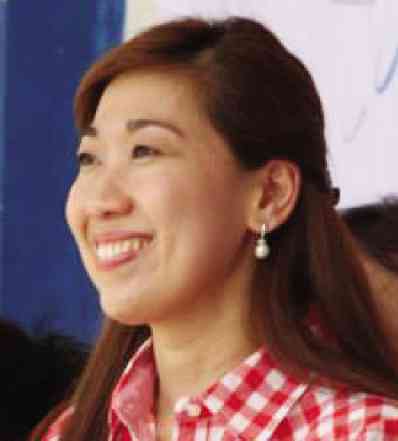 The Pasig City government on Wednesday inaugurated what it described as the country’s largest facility for converting garbage into fuel.

The refuse-derived fuel (RDF) facility—a joint project of the Pasig government with IPM Construction and Development Corp. (IPM) and the Metropolitan Manila Development Authority (MMDA)—can process 600 tons of trash a day, almost equivalent to the amount of garbage collected daily in the city.

Mayor Maribel Eusebio said the RDF facility would produce fuel pellets from trash to be supplied as alternative fuel to cement plants like those of Lafarge group in the Philippines.

The facility mechanically segregates waste, selecting garbage with high thermal value to be shredded, made into pellets and wrapped into bales.

The facility is expected to convert 25 percent to 35 percent of the processed waste into alternative fuel for cement kilns.

“This is the largest RDF facility in the Philippines to date,” said Isabelita P. Mercado, president of IPM which operates and manages the facility on Sandoval Avenue.

“This is also a pioneering endeavor to save the environment by reducing our dependence on fossil fuel,” she added.

MMDA Chair Francis Tolentino, meanwhile, urged local government units in Metro Manila to put up a waste-to-disaster management system which could produce methane to speed up response and recovery operations after an earthquake.

According to Tolentino, methane which is principally used as fuel and in the generation of electric power “could be utilized for the post-earthquake massive recovery and rehabilitation program of the government.”

“As we are all preparing for a major earthquake, it is but appropriate to also conceptualize and develop a waste to disaster management system because energy will be very essential after a disaster,” Tolentino said during the inauguration of Pasig City’s RDF facility.

He added that the waste-to-disaster management he was proposing was similar to that utilized by the United States Strategic Petroleum Reserve under which it maintains a fuel reserve for emergency use.

“We have about 8,200 tons of garbage hauled daily from Metro Manila. If we can allot at least .5 percent of it for our energy reserve, we can be assured that we have energy to use after an earthquake or any disaster,” Tolentino said. Ronnel W. Domingo and Maricar Brizuela