Another gov’t agency sued over pollution in Metro | Inquirer News

Another gov’t agency sued over pollution in Metro 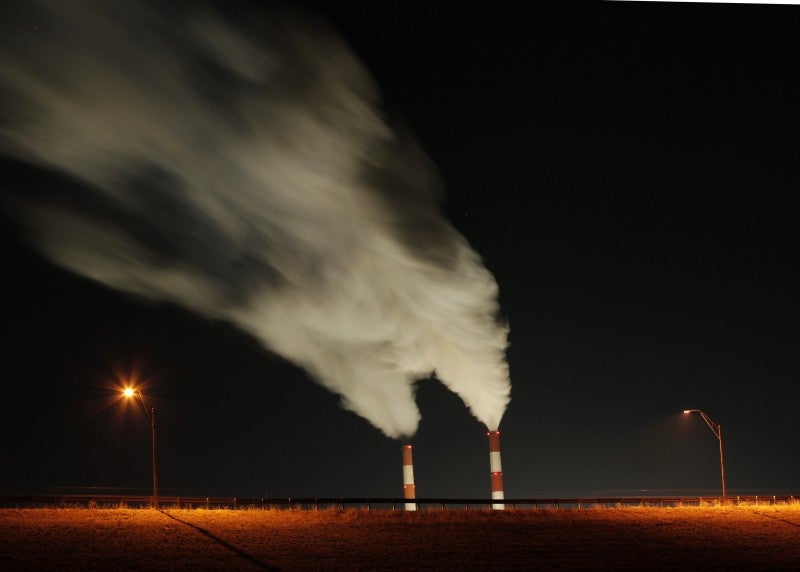 Clean air advocates on Tuesday took another government agency to task for failing to carry out its responsibilities under the Clean Air Act.

Three weeks after complainants led by the Coalition of Clean Air Advocates of the Philippines (CCAAP) filed a complaint in the Ombudsman against Land Transportation Office (LTO) officials for the worsening air pollution in Metro Manila, the group has leveled similar complaints against officials of the Department of Trade and Industry (DTI).

The complainants cited Section 21-D of the act which mandates the DTI, along with the Department of Transportation and Communications and the Department of Environment and Natural Resources, to formulate and implement “a national motor vehicle inspection and maintenance program (NMVIMP).”

But “after the passage of the Philippine Clean Air Act of 1999, secretaries and undersecretaries have come and gone but to date… we continue to see and experience a lack of meaningful results… simply because of the herein respondents’ neglect,” the complaints’ statement read.

“The neglect is not a simple matter. Rather, it may be borne or brought about by a strong lobby of vested interests that did not want proper implementation of the law, in order that profitable nefarious activities could be undertaken with impunity, in perpetuity,” the complaint read.

The group said that both the LTO and DTI could be held responsible for the “unclean air in our atmosphere.”

The complainants asked that Domingo and Dimagiba be preventively suspended while the investigation is ongoing.

Olarte earlier said that 80 percent of the air pollution in Metro Manila came from motor vehicle emissions. This is a serious “threat to the health and life of our people,” he added

Responding to the complaint, Dimagiba issued a statement denying that the DTI had been negligent in its duties, stressing that the agency was compliant with the provisions of the Clean Air Act.

As far as Section 21-D of the the Clean Air Act was concerned, Dimagiba said the DTI had complied through its part in the formulation and implementation of the NMVIMP through the setting of the Philippine National Standard for “Tamper Resistance on Diesel Fuel Injection Pumps.”

However, he admitted the need to address certain flaws so that the agency would be able to implement more effectively the provisions of the Clean Air Act, and to revisit the accreditation program for repair shops.

“We admit that we need to strengthen the communication and coordination activities among our offices to respond to what the Clean Air Act of the Philippines requires. As of this time, we are addressing this flaw to strictly implement the provisions of the said Act which the DTI is responsible for,” Dimagiba said.

“We also admit that we need to revisit the accreditation program of service and repair shops… and evaluate their competency in providing the required services on products to consumers,” he further noted.