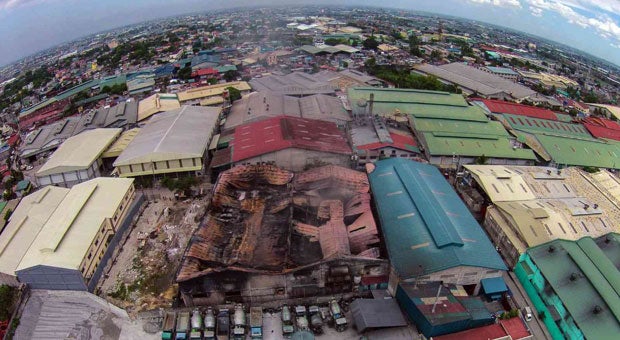 Despite majority of the victims’ families accepting the settlement offer of Kentex Manufacturing Corp., Malacañang on Tuesday said the government would pursue the investigation into the company’s legal violations that contributed to the death of 72 workers in a fire last May 13.

“They signed quit-claims, waivers and release documents favorable to the company and its officials only, which means they can still sue other people, companies and agencies who could have caused or were involved in the accident,” he had said in a statement.

“However, any settlement cannot bind government in as far (as) investigations on violations of existing rules and regulations are concerned,” she said.

More than two weeks after the deadly blaze, President Benigno Aquino III called it “a tragedy waiting to happen.”

READ: Aquino vows raps will be filed vs those liable in Kentex fire

He said the company did not comply with the requirements of the Fire Code. He also questioned why Kentex was allowed to operate despite not being issued a fire safety inspection certificate.

After the fatal incident, the Bureau of Fire Protection was directed to inspect other establishments in Metro Manila. Several other factories in Valenzuela were found unsafe.

Valte said the Department of Labor and Employment was working with Congress “on legislation to criminalize violations of occupational safety and health standards in all industries.”

“It is part of our ongoing initiative to update the 41-year old Labor Code, which does not declare unlawful violations of occupational safety standards,” she said. “We continue to push for a pending measure mandating the imposition of a fine of Php100,000 for every day of non-correction in addition to imprisonment ranging from 1 year to 6 years.”