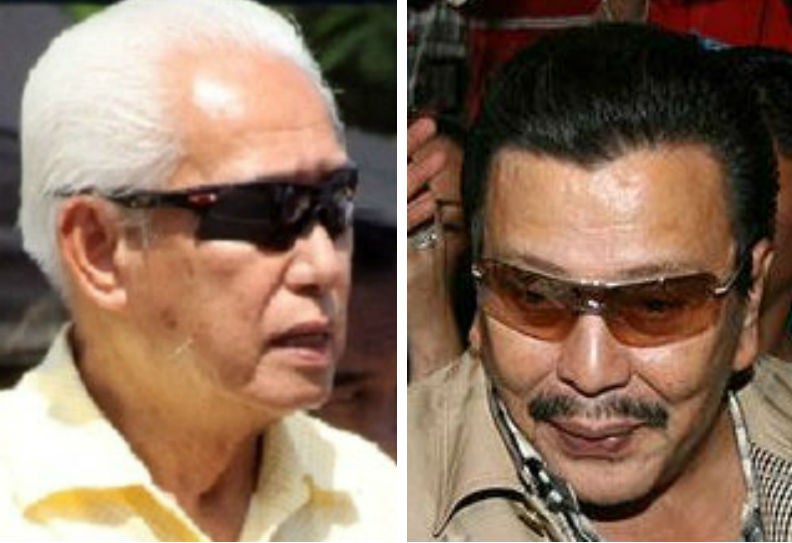 Manila Mayor Joseph Estrada has called former city Mayor Alfredo Lim a “liar” after the latter denied he has no hand on the construction of the controversial DMCI’s Torre de Manila.

Dubbed the “National Photobomber.” it disrupts the skyline view behind the Rizal Monument, which earned the ire of heritage advocates, tourists and millions of Filipinos who viewed it as a desecration of a national shrine.

Estrada said Lim signed the permits for the construction of the Torre De Manila, denying claims that the permits were issued under his term.

During Lim’s term as city mayor, Estrada said the Manila City Council enacted an ordinance on the Torre De Manila with instructions from the National Historical Commission but Lim vetoed it.

He said Lim vetoed Ordinance 8310 authored by Manila Councilor DJ Bagatsing, which prohibits structures that would obstruct any cultural or historical site.

Estrada said the city government is looking into possible cases against Lim and his administration for issuing permits to the DMCI without following proper procedures on the construction of the condominium.

Estrada said they would abide by the high court if it orders the demolition of the said condominium.

But Estrada admitted he wants the construction of the Torre de Manila to continue because it would generate revenue and jobs to Manila but said they would comply with the court.

On Tuesday, the Supreme Court, with an 8-5 vote, issued a restraining order against the construction of the 46-story Torre de Manila. TVJ