‘Cha-cha measure used to sneak in more than economic amendments’ 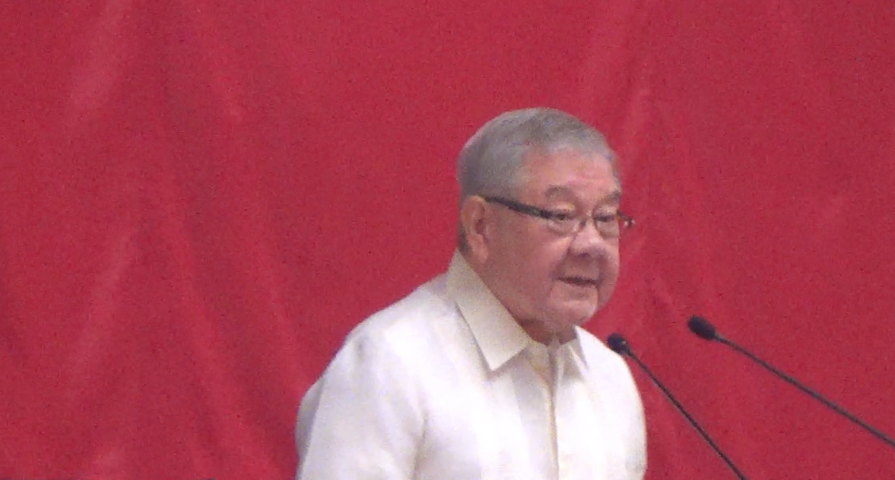 The militant Bayan Muna has claimed that proponents of Charter change (Cha-cha) in the House of Representatives have covertly inserted more than a five-word phrase in their proposed amendments to the Constitution’s economic provisions, substantially going beyond what was proposed in Speaker Feliciano Belmonte Jr.’s Resolution of Both Houses 1 (RHB1).

“It is not true that the majority only proposed the insertion of a phrase. They actually and stealthily deleted pro-Filipino provisions during the second reading of the bill,” Colmenares said.

According to Colmenares, RHB1 was only to insert the phrase “unless otherwise provided by law” in the constitutional provisions protecting Philippine interests in economic activities, letting the next Congress decide how much each sector, such as real estate, media and professional services, should be opened up to foreign ownership.

However, the House majority went beyond their mandate and deleted provisions in the Constitution that essentially diminished Filipinos’ exclusive interests in some areas, he said.

He said the majority bloc also removed the power of Congress to require a “higher percentage” of Filipino ownership in Philippine businesses or corporations as mandated by Article XII, Section 10, of the Constitution.

Lastly, Colmenares said the majority bloc deleted the mandatory constitutional requirement under Article XII, Section 11, which requires that “all executive and managing officers” of public utilities and franchises must be Filipino citizens.

“The majority promised they will not delete any provision but only insert a phrase. These were not mere insertions but also deletion,” he said.

Belmonte adamantly denied that the majority had made other changes to the proposed Cha-cha bill. He asked Colmenares to show proof that the Cha-cha bill had deleted the provisions he cited.

The Cha-cha bill is expected to be approved by at least 217 members of Congress on Wednesday, according to Belmonte.