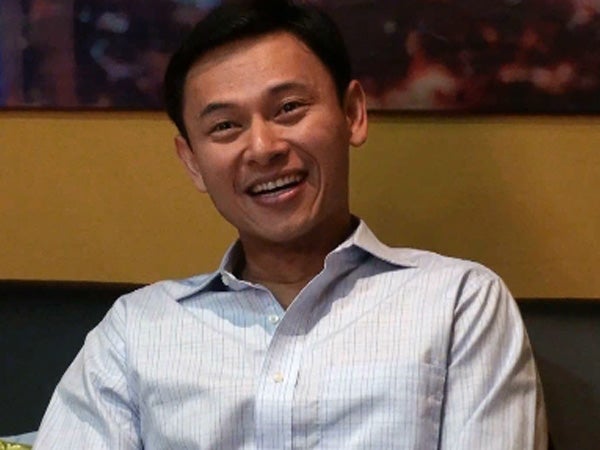 It’s not only bullies in class that students have to watch out for nowadays, but also abusive teachers whose cruelty could drive a child to take his own life.

Sen. Sonny Angara has proposed the expansion of the relatively new Anti-Bullying Act to cover school authorities and employees who subject students to degrading acts.

“Teachers and other school employees, including the principal, and security, maintenance and administrative personnel, may commit acts of bullying by using humiliating words and giving degrading treatment such as unwarranted corporal punishment against students,” Angara said in his proposed amendment to the anti-bullying law.

Harsher penalties should be imposed if the bullying drives the student to attempt to take his own life, he said.

According to Angara, a study commissioned by the United Nations Children’s Fund (Unicef), the Council for the Welfare of Children and Plan International found that many elementary and high school students had experienced various forms of abuse from their peers or their teachers.

Another study by an American psychiatrist found that teachers’ bullying of students received scant attention, he said.

“As our children’s so-called second parents, it should be the teachers and the school authorities’ primary responsibility and promise to parents to ensure the safety of the students. We should provide the Filipino youth the opportunity for maximum learning in a peaceful setting and protect our children from the earliest forms of violence,” Angara said.

Under Angara’s proposed measure, any school employee who commits bullying would be levied a fine ranging from P50,000 to P100,000, or imprisoned for six months to one year, or both.

If the bullying committed by the school employee results in the student attempting suicide, the fine would range from P100,000 to P500,000, or imprisonment of one to three years, or both.

If the suicide attempt results in the student’s death, the penalty would be a fine of P500,000 to P1 million, or a three- to six-year jail term, or both.

Under the law, bullying consists of any unwanted physical contact between the bully and the victim like punching, pushing, shoving, kicking, slapping, tickling, headlocks, inflicting school pranks, teasing, fighting and the use of available objects as weapons; any act that causes damage to a victim’s psyche and/or emotional well-being.

When the teachers become the bullies