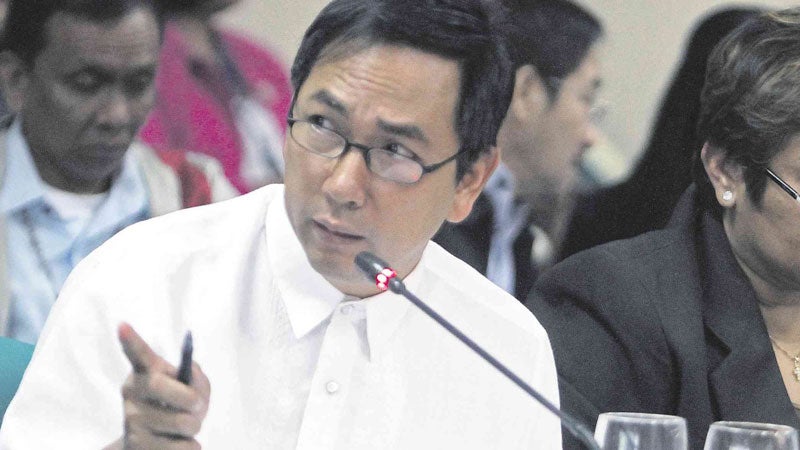 LINGAYEN, Pangasinan—There is enough electricity to meet the power requirements of Luzon in the next three to four years, according to Energy Secretary Jericho Petilla.

Petilla, who was the guest of honor during the Central Pangasinan Electric Cooperative’s annual membership meeting here on Saturday, said power consumption in Luzon was around 9,100 megawatts (MW) per day during the summer and about 6,800 MW during the rainy season.

Based on the power situation outlook of the National Grid Corporation of the Philippines posted on its website on May 29, the Luzon grid had a capacity of 9,711 MW. This was 1,770 MW more than the 7,941 MW projected power requirement for that day.

“So as far as I am concerned, based on our projection, we will have enough [power] in the next four years, more or less,” said Petilla.

“Our power demand is driven by two factors: One, residential, and two, industrialization. If we have a higher GDP (gross domestic product) rate, the demand will be higher,” Petilla said.

He said that with 66 power plants currently being constructed, Luzon’s needs after four years would be met.

“It is not true that there is no investment in the Philippines for energy. There are a lot of investments,” he said.

But these plants will only be operational if there will be a need for more electricity, he said.

“Why? Because if you have excess electricity, who will buy it? Investors will not build plants if no one will buy electricity,” Petilla said.

He said the expected two- to three-hour rotational brownouts in Luzon this summer did not materialize after he asked the power plants to reschedule their shut-downs for maintenance before or after the hot months.

“We also requested some companies to build small diesel plants and, of course, we asked people to conserve electricity,” he said.

Petilla said the Department of Energy’s campaign to set air conditioners to 25 degrees Celsius during the summer worked because the increase in power requirement in the Luzon grid was cut by 660 MW.–Gabriel Cardinoza, Inquirer Northern Luzon