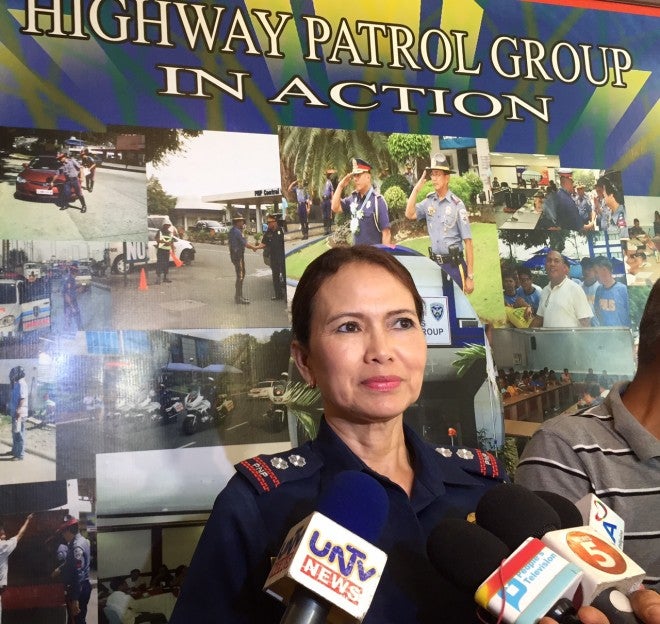 The Highway Patrol Group of the Philippine National Police is optimistic that car theft incidents would be reduced after it formed 14 tracker teams to go after carjacking suspects.

This after the Senate conducted a hearing on rampant crimes against motor vehicles and owners in the country.

“We have 14 tracker teams that would solely concentrate in hunting down target personalities and every week, they need to meet a certain target,” HPG spokesperson Superintendent Elizabeth Velasquez said in a press briefing on Wednesday.

“Within this year, we are optimistic that carnapping groups and target personalities will be reduced by at least 50 percent,” she said.

Velasquez said most groups of car thieves are interrelated.

“We were able to get the names of the members of the groups. Nag-family tree na kami kasi magkakamaganak to eh. Halos konektado silang lahat sa isa’t isa (A family tree was formed because they are relatives. All of them are almost connected to each other),” she said.