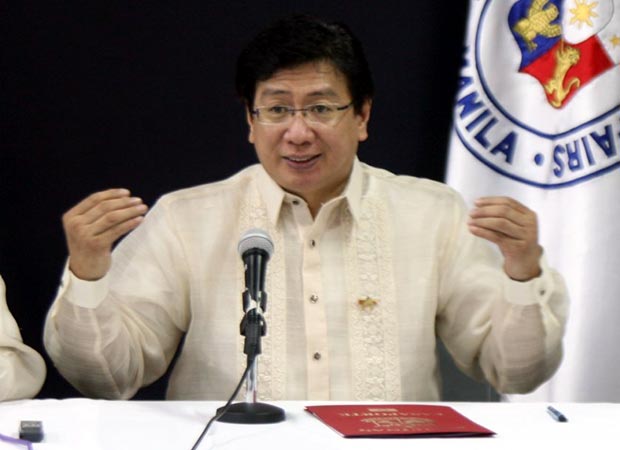 The Department of Foreign Affairs (DFA) has confirmed the death of the Philippine ambassador to Pakistan in a helicopter crash on Friday.

“The DFA is deeply saddened by the untimely demise of Philippine ambassador to Pakistan Hon. Domingo D. Lucenario Jr. due to a helicopter crash incident in the Naltar Valley area of Pakistan,” it said in a statement.

“Ambassador Lucenario was a career ambassador who served the Philippine government for over 25 years,” the DFA said.

The crash also claimed the life of five others including the Norwegian ambassador to Pakistan and the wives of the Malaysian and Indonesian ambassadors, as well as the helicopter’s two pilots.

“Ambassador Lucenario was also the Philippines’ nonresident ambassador to Afghanistan, Kyrgyzstan and Tajikistan,” the DFA said.

“The DFA offers its deepest sympathies and condolences to the family of Ambassador Lucenario at this time of mourning. He is survived by his wife, lawyer Nida Arada Lucenario, and three children,” it said.