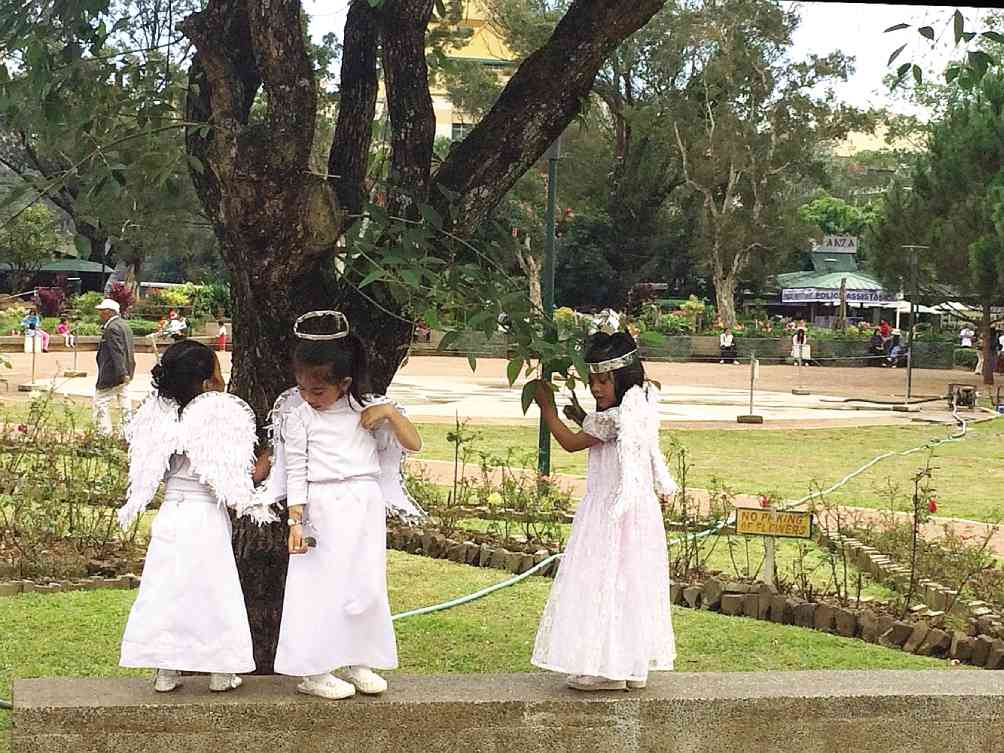 BAGUIO CITY—The National Historical Commission of the Philippines (NHCP) has declared the more than a century-old Burnham Park a heritage site, granting a 2014 petition filed by conservationists opposing a government plan to build a parking facility there.

“The [NHCP] has recognized the national historical significance of Burnham Park through the proposed installation of a historical marker in Baguio City,” Ludovico Badoy, NHCP executive director, said in an April 17 letter to Dr. Ronaldo Paraan, chair of Baguio Heritage Foundation Inc. (BHFI).

Citing proposals for the facility’s construction, Paraan petitioned NHCP last year to protect the park designed by American architect Daniel Burnham when he mapped out the development of Baguio City in 1905.

Paraan’s June 2014 letter said only the Melvin Jones Grandstand and a playing field used for football games retain the original Burnham design of the park, and the introduction of the parking project would have “immeasurable and unthinkable” damage to the park’s environment and its heritage.

This week, a feasibility study commissioned by a city government technical working group was submitted to Mayor Mauricio Domogan.

The study said the city government had the option to develop an underground parking facility beneath the park’s football grounds or raise two parking buildings on each end of the field.

The study said downtown Baguio and 32 major establishments operating there had drawn vehicular traffic that would require a central parking facility at the park.

“Baguio exhibited the second highest population to vehicle ratio next to [Metro Manila]. Around 74 percent of total vehicles in Baguio City are registered as private. People usually [use] these automobiles going in and out of the city since transportation going outside of the city can be difficult for some commuters due to the high demand of public utility vehicles from locals and tourists alike,” it said.

But Paraan said the park serves as a natural drain area and a carbon sink (an area that absorbs air pollutants due to its tree cover) for downtown Baguio and putting up high-density facilities there would disturb these features.

BHFI members, led by former city architect Joseph Alabanza, have supported a minimum density development in the city, to approximate the Burnham Plan, the 1905 American colonial government’s blueprint for the summer capital.

Last year, Paraan and BHFI also advocated a sustainable urban mobility concept for Baguio. The concept encourages the use of mass transport systems when traveling to downtown Baguio, instead of taking private vehicles, and it encourages the conversion of major streets into pedestrian walkways.