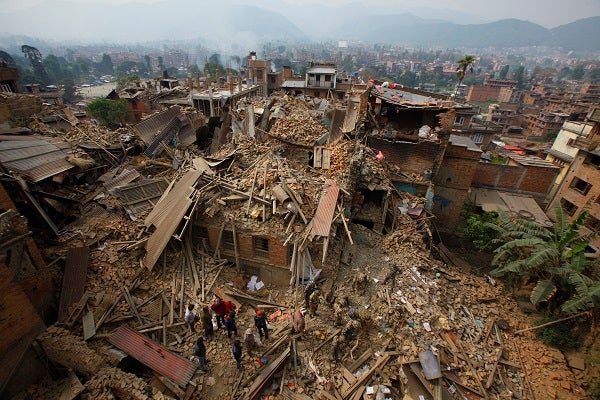 KATHMANDU — The overall death toll from a massive earthquake which devastated large parts of Nepal has passed 2,000, officials in the Himalayan nation and neighboring countries said Sunday.

National police spokesman Kamal Singh Ban said the number known to have died in Nepal had risen to 1,953 while officials in India said the toll there now stood at 53.

Chinese state media said 17 people had been killed in the Tibet region.