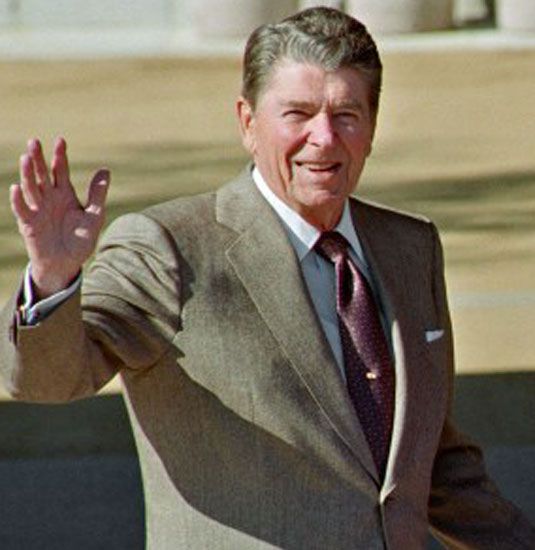 FORMER US President Ronald Reagan had reportedly asked the help of the former Soviet Union’s help in warding off an alien invasion.

According to an exclusive report by UK’s Sunday Express published on Sunday, Dr. David Clarke said in his new book titled “How UFOs Conquered The World: The History of a Modern Myth” that during Reagan’s first meeting with Soviet leader Mikhail Gorbachev in 1985, he reportedly asked Gorbachev to cooperate with the US if the Earth would be attacked by aliens.

“He ­surprised Gorby by saying he was sure the two superpowers would cooperate if Earth was threatened by alien invasion. Taken aback, the Soviet leader politely changed the subject,” Clarke said.

“Reagan’s comments to Gorbachev at the 1985 summit imply he might have believed the real threat came not from behind the Iron Curtain but from hostile extra-terrestrials,” he added.

Clarke’s book painted a picture of Reagan as an avid believer of the existence of aliens, claiming that the former president arranged a private screening of Stephen Spielberg’s “Close Encounters Of The Third Kind” at the White House in 1982 for his guests, including judges and astronauts.

During the end of the movie, Reagan allegedly told the audience: “There are a number of people in this room who know that everything on that screen is true.”

“Ronald Reagan was a born-again Christian and saw no contradiction between his faith and a belief in aliens,” Clarke said.

The book’s introduction said that it tries to “explore the origins of UFOs in the build-up to the First World War and how reports of them have changed in tandem with world events, science and culture.” AJH/AC