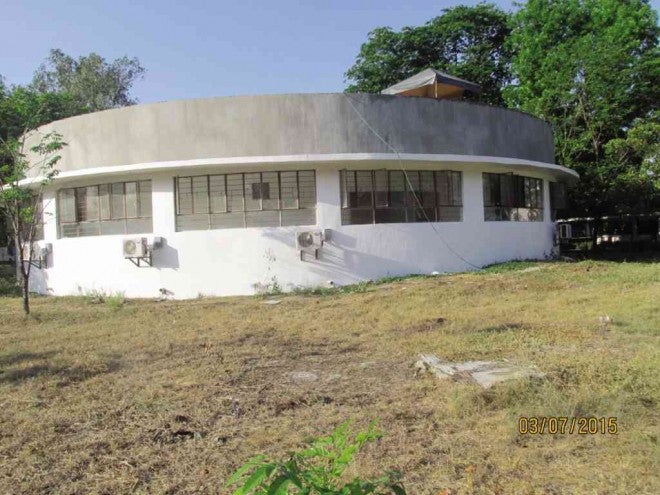 A top official of the Veterans Memorial Medical Center (VMMC) parried criticism over a delayed building project in the state-run hospital complex in Quezon City, saying only P4 million is needed to finish it hopefully this year.

VMMC Director Nona Legaspi on Monday responded to concerns raised by some VMMC employees over the expansion project for the hospital’s Medical Intensive Treatment Unit (Mitu), which had been stalled for more than a year now.

The Department of National Defense earlier entered into a nearly P8-million contract with Jupa Construction for the expansion and renovation of the Mitu. The construction period was originally set from June 6, 2013, to Jan. 20, 2014.

But a group of hospital employees drew the media’s attention last week to the roughly 300-square-meter Mitu expansion project, saying it has apparently used up the P8 million budget yet remains unfinished. 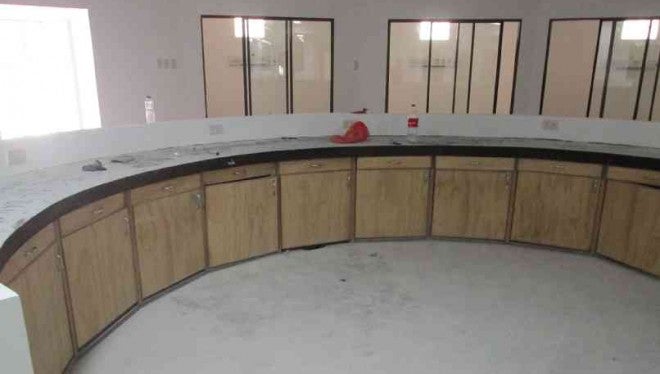 They said the project was designed to provide 21 additional rooms for patients in critical condition at the VMMC.

In a phone interview, Legaspi said the employees were raising a “nonissue” that was based on “wrong” information. The original budget proposed by the VMMC for the expansion was P12 million, she said, but the Department of Budget and Management released only P8 million for it.

The balance would have to be raised by VMMC from its income, she said, and “we can’t just suddenly produce P4 million.”

“We’re doing it in phases,” Legaspi said, noting that painting jobs and tile installation at the Mitu expansion were already underway.

“Of course, we won’t just leave it like that,” said the official, who gave the assurance that the building would be finished before she retires this year. Jaymee T. Gamil