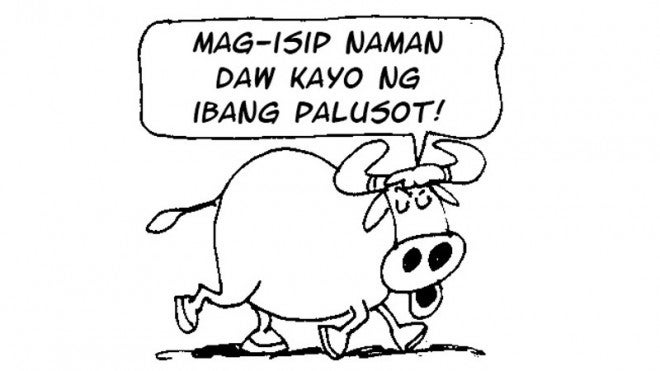 MANILA, Philippines–Make no excuses. If you leave on time, you arrive on time.

In a statement after meeting with airline companies last week, Honrado said they should no longer use traffic congestion as a reason for delayed flights, maintaining that the airport was capable of accommodating all flights.

Honrado said flight delays were more often caused by the airlines’ failure to comply with their schedules.

At the meeting, the MIAA general manager asked representatives of the airline companies to address the “perennial issue” of flight delays at Ninoy Aquino International Airport (Naia) terminals.

“What causes flight delay is not necessarily air traffic congestion but airline companies falling short of meeting their flight schedules,” Honrado stressed during the meeting.

He presented daily airline logs to prove his point.

“If the first wave of flights, from 4 a.m. to 7 a.m., [is] delayed this will also affect the succeeding flights of the day,” he stressed.

Based on the logs, 27 flights were delayed during the first wave over a 3-day period in January and caused more than 100 delayed flights the rest of the day.

On average, there are more than 600 departing and arriving flights at all the Naia terminals.

How to avoid delays

Honrado observed that flight delays were caused mostly by “prolonged servicing on the ground” and the “late arrival of the aircraft from its point of origin.”

He pointed out that air traffic congestion, which supposedly stemmed from the inability of a Naia terminal to handle the volume of aircraft, should not be used as an excuse.

“Naia is capable enough to accommodate all flights,” he stressed.

The MIAA general manager asked the airline companies to meet their flight schedules for the benefit of passengers by hastening the ground servicing of airplanes and adjusting loading times to avoid delays.