TWO soldiers and six Abu Sayyaf bandits were killed in clashes in Sulu on Thursday, the military said. 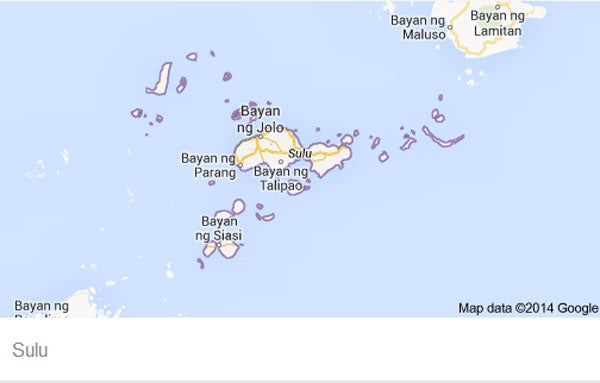 The military said 15 soldiers were wounded in the gunfight and were brought to hospital.

The two military fatalities were enlisted personnel  while two Captains who are company commanders were among the wounded.

The encounter happened when members of the ASG were sighted in Bud Bagsak.

As of posting time, pursuit of the bandits is ongoing, Cabunoc said.

The injured soldiers will be brought to Zamboanga City for further medical treatment.  AC