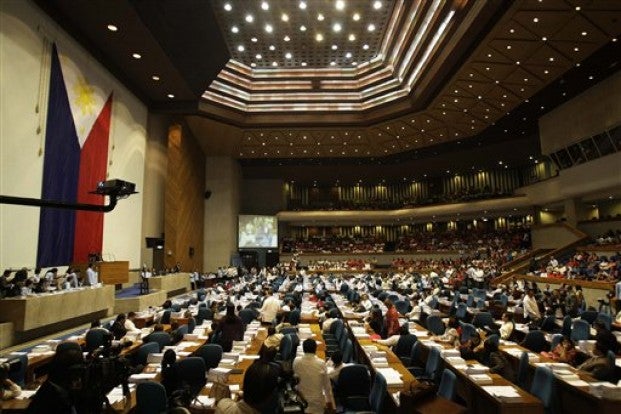 Not so much like a circus this time, the House of Representatives on Tuesday resumed its joint inquiry into the Jan. 25 Mamasapano debacle in a more orderly fashion, filling gaps left by previous probes and making sense of the telling details.

The panel raised new questions and uncovered a number of little-known information, such as the following:

Why the police turned over the finger of Malaysian terrorist Zulkifli bin Hir, alias “Marwan,” to the US Federal Bureau of Investigation (FBI) first.

Whether the return of a warrant for the arrest of Marwan and his associate Basit Usman was ever transmitted to the courts that issued them.

The map used by the Philippine National Police Special Action Force (SAF) for “Oplan Exodus” was provided by its “US counterpart.”

Under the watchful eye of Speaker Feliciano Belmonte Jr., the lawmakers were on their best behavior, avoiding repetitive questions or talking on top of each other, which characterized the first hearing on Feb. 11.

“Let us not be too emotional,” Basilan Rep. Jim Hataman-Salliman, chair of the House committee on peace, reconciliation and unity, reminded the lawmakers at one point.

The other chair, Negros Occidental Rep. Jeffrey Ferrer, who heads the public order and safety committee, also warned the panel members ahead of time against any “grandstanding, chaotic conduct and nonobservance of decorum.”