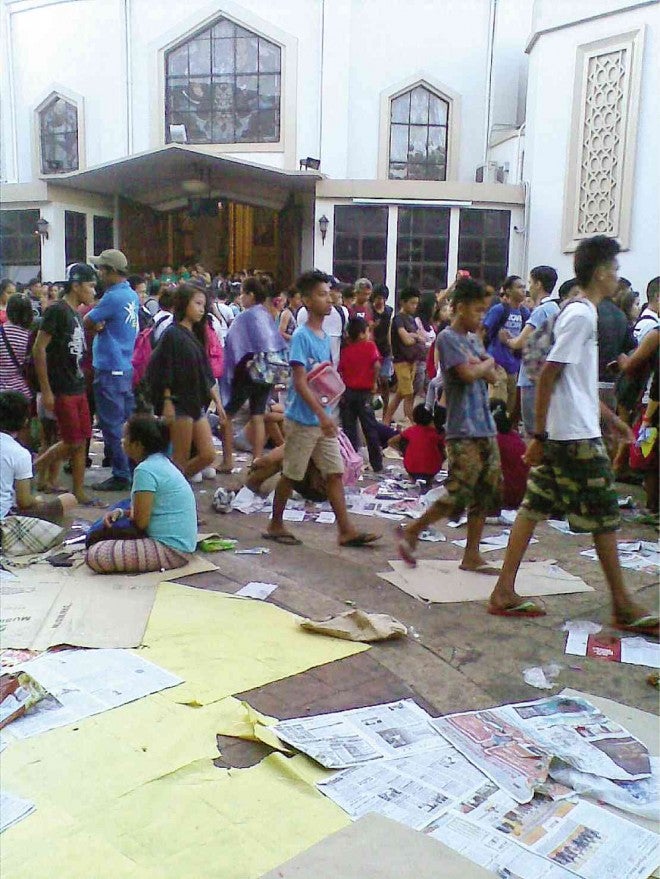 LITTERBUGS IN LENT. The Holy Week tradition known as “Alay-Lakad,” a Catholic pilgrimage on foot to the Antipolo Cathedral, has again ended up as a big mess along the route and at the churchyard despite appeals from the local government and environmental advocates. PHOTOS COURTESY OF ECOWASTE COALITION

The annual “Alay-Lakad” to Antipolo City, a Lenten pilgrimage that draws thousands of mostly young people from various communities and parishes, may be considered a folk tradition worth keeping—but certainly not the trash left behind by the participants.

Environmentalists over the weekend assailed the mindless dumping of garbage along the route and on the grounds of Antipolo Cathedral, the nearby Sumulong Park and the city streets, which has become a yearly “sin” committed by litterbugs in a season supposedly devoted to spiritual cleansing.

The EcoWaste Coalition noted that proper waste disposal had yet to become a virtue for many pilgrims who go on a trek on Maundy Thursday and Good Friday, despite appeals from the group and the Antipolo City government.

Despite the setup of garbage bins, the holy sites were strewn with old newspapers and carton sheets used by devotees who spent the night on the pavement, the group noted. Cigarette butts, food and beverage containers, snack packets, plastic bags, bottles and cups, and food leftovers were scattered on the streets.

“The cascade of young people walking together was a sight to behold, but the carpet of garbage they left behind was ugly and heartbreaking,” said EcoWaste Coalition coordinator Aileen Lucero.

“The perennial trashing of the Alay-Lakad, we’re sorry to say, brings shame to a faith-inspired act of atonement and renewal,” Lucero said.

The group noted that dirtiest places along the route this year were the Cainta and Tikling junctions, the open spaces in front of shopping malls and convenience stores, and areas occupied by street vendors.

Local government units are tasked to impose the Ecological Solid Waste Management Act (Republic Act No. 9003) on litterbugs by slapping them with a fine of P300 to P1,000 or requiring them to render community service in the town or city where they commit the violation, EcoWaste stressed. Rima Granali 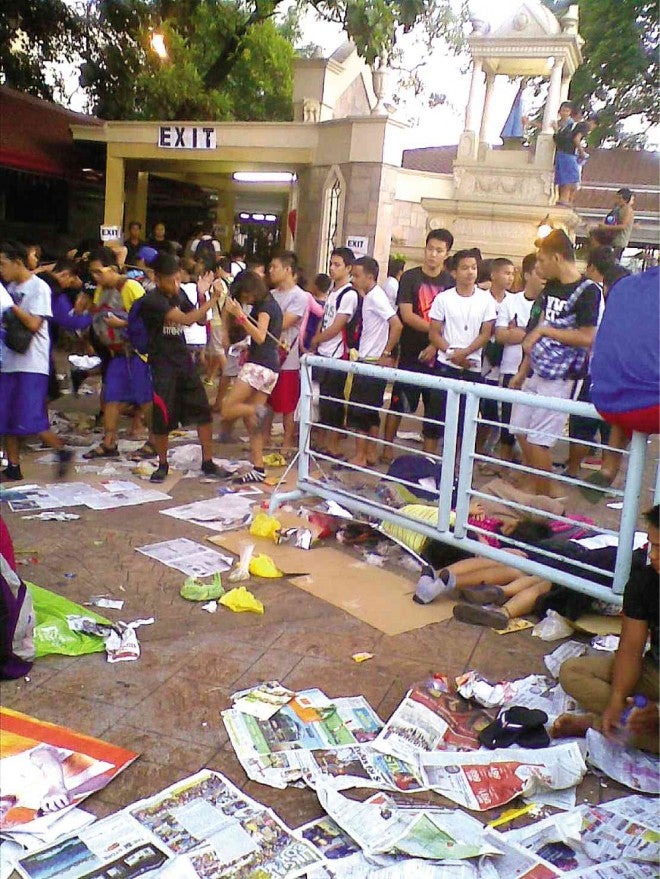