Motorists suffer ‘calvary’ on Edsa ahead of Good Friday 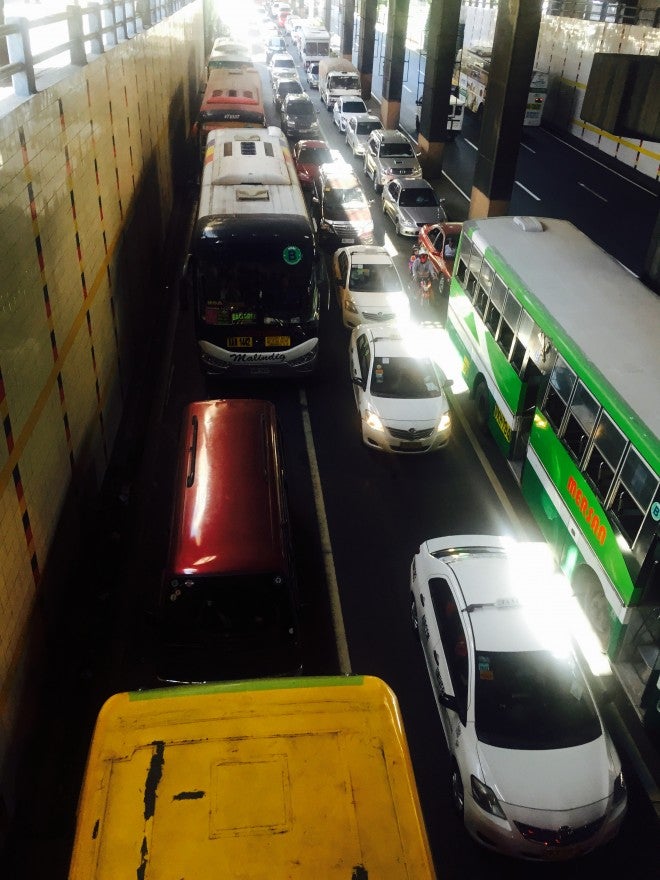 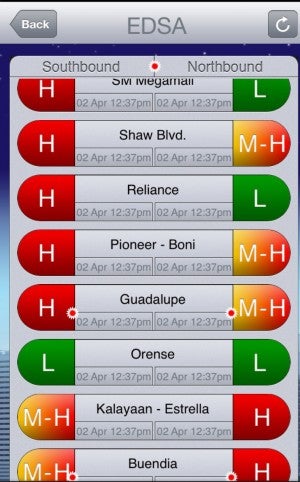 A day before Christians worldwide commemorated the Crucifixion of Jesus on Calvary, some motorists and commuters felt they themselves were being nailed to a cross on Edsa because of heavy traffic Thursday.

Traffic slowed mainly because of road repairs of the Department of Public Works and Highways (DPWH), which started on Maundy Thursday and will end on Easter Sunday, April 5.

The DPWH was taking advantage of the Holy Week break to rehabilitate major sections of the main artery.

But since it was also a holiday and the number coding was lifted in Metro Manila, drivers freely converged on Edsa. Add to this the late rush of people wanting to drive to provinces in the Southern Tagalog and Bicol Regions.

Motorists experienced heavy traffic on the southbound lane of Edsa from SM Megamall to Guadalupe. Moderate to heavy was also experienced from Kalayaan-Estrella to Buendia.

Many travelers going north also suffered from moderate to heavy traffic from Buendia, Kalayaan-Estrella, Guadalupe, Pionner-Boni and at Shaw Boulevard.