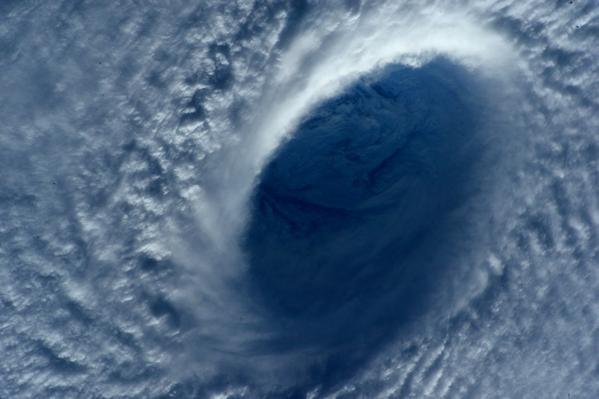 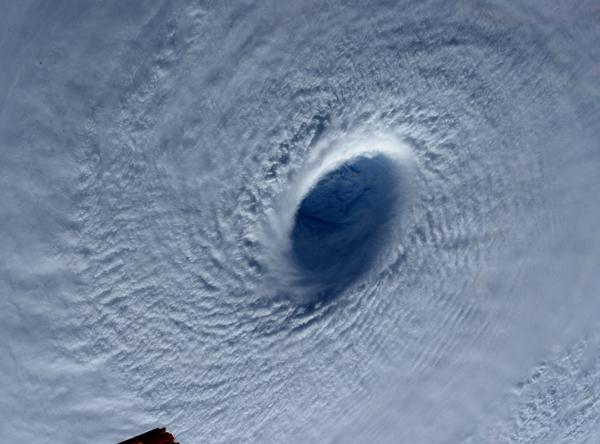 Cristoforetti is currently training for the second long duration mission of the Italian Space Agency on board the International Space Station.

Maysak is now a super typhoon category on the US Joint Typhoon Warning Center.

The typhoon is expected to enter the Philippine area of responsibility by Wednesday night or Thursday morning. It will be locally named “Chedeng.”

Maysak has maximum sustained winds of 215 kilometers per hour near the center and gusts of up to 250 kph. It is forecast to move west northwest at 17 kph.

Local forecasters said Maysak is expected to make landfall by Saturday or Sunday on the eastern part of northern or Central Luzon. AC