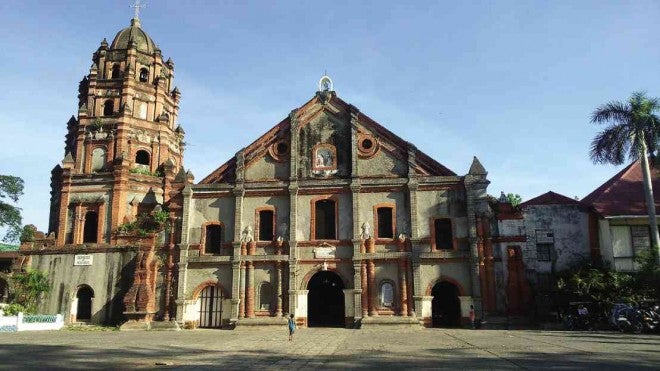 The head of the Catholic Bishops’ Conference (CBCP) of the Philippines says it is not the antiquity of a church but the love that people give for one another while praying inside the building which makes it holy.

“The more love, the holier,” says CBCP president Socrates Villegas, head of the Archdiocese of Lingayen-Dagupan.

But this does not diminish historical memories held by some centuries-old churches under the archdiocese, which may enthrall the present generation.

The coffee table book, “Pananisia Heritage and Legacy,” published by the archdiocese, listed six churches as having been established more than four centuries ago. Seven other churches are at least 300 years old.

Capital town Lingayen and San Carlos City hold the distinction of hosting the oldest churches which are both 428 years old. These were founded in 1587. The Calasiao church, which was established a year later, ranks third at 427 years old.

While not the oldest, the Saints Peter and Paul Parish Church in Calasiao has many distinctions. The present structure, rebuilt in 1753, is one of the most preserved Baroque churches in Pangasinan.

It was declared a National Cultural Treasure by the National Museum of the Philippines and the National Commission for Culture and the Arts (NCCA) in 2001. 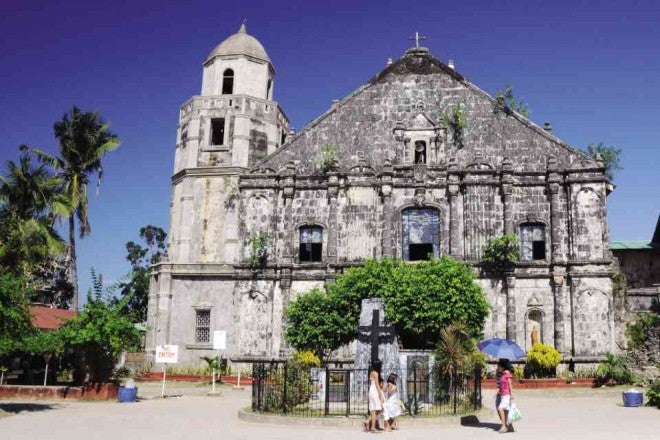 The Calasiao church is one of the 35 churches around the Philippines that were given priority status not just because of their historical value but also of their geographic representations of various regions.

“Very little has been changed from the original structure,” says Calasiao church parish priest, Fr. Fidelis Layug. “As much as possible, even when repairs are needed, we stick to the original design, and return the original materials that are still usable.”

It was in March 2011 when repairs were started at the convent, to replace some wooden posts, beams and floors that were decaying because of time, elements and termites.

“As much as possible, we preserve the integrity of the building. Since the church [preservation] is under the NCCA, we need permission from the agency before we can touch or repair anything. Also, we ask restoration architects, engineers and priests of churches in the Ilocos region, where there are old churches, on how they uphold a building’s integrity while doing repairs,” says Layug.

The church has survived wars, earthquakes and fires and restorations through the centuries, he says. The most recent calamity it went through was in 1990 when northern Luzon was hit by a 7.7-magnitude earthquake.

The earthquake broke and tilted massive foundation posts inside the church, cracked the façade, and toppled the bell tower. It took years before the church and the bell tower were restored to their original designs, says Msgr. Luis Ungson, the former parish priest. The ceiling was repainted, approximating its original floral design.

But the altar was left untouched by the earthquake, Layug says. It still is the original “retablo,” although the heads and hands of the saints’ images that were originally carved of ivory have been replaced with wood.

“The original ivory heads and hands are kept in a safe place. This is a measure against theft, as ivory attracts thieves,” Layug says.

The church’s doors, which are made of heavy wood, are always open at daytime. They have been reinforced with steel at the sides. Steel hinges have replaced the original wooden parts.

Except for the floor that was elevated to prevent flood water from coming in, and the posts which were reinforced with concrete, the church is basically the original structure, Layug says. 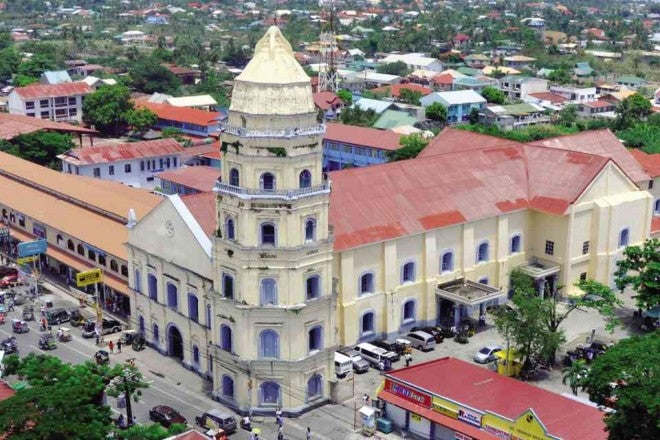 But for all its historical and religious allure, the Calasiao church remains to be a “small town church,” quiet in its elegance but imposing in its architectural design.

Like most churches of yore, the Calasiao church was made of bricks and adobe stones, then abundant as construction materials especially in central Pangasinan.

In western Pangasinan, the St. James the Great Parish Church in Bolinao, established in 1608, has most of original materials still intact.

It is the only church in the country with three insignias at its façade: The top most seal represents Queen Isabella II, the middle for the Holy See (Vatican) and the third for the Spanish governor-general.

Another interesting fact about the Bolinao church is the claim that the town hosted the first mass in the Philippines in 1324, or almost 200 years before Portuguese explorer Ferdinand Magellan arrived in the country.

At the front yard of the church is a memorial marker claiming that in 1324, Franciscan missionaries led by an Italian priest named Odorico took refuge in the town during a typhoon and that he celebrated a Thanksgiving Mass in honor of the safe journey of the mission. Odorico also baptized natives during his brief stay in Bolinao.

The markers, which were put up in July 2007, were donated by Italian priest Luigi Malamocco, who hailed from Odorico’s hometown of Friuli, Italy.

The National Historical Institute, however, settled the dispute on the venue of the first Mass in favor of Limasawa, Southern Leyte province.

During Holy Week when Catholics visit at least seven churches, they may want to go to the old churches of Pangasinan. “There is a feeling of awe and reverence when inside an old church that entices one to pray,” Ungson says.