POLL: What is the best way to resolve the Makati standoff? | Inquirer News

POLL: What is the best way to resolve the Makati standoff? 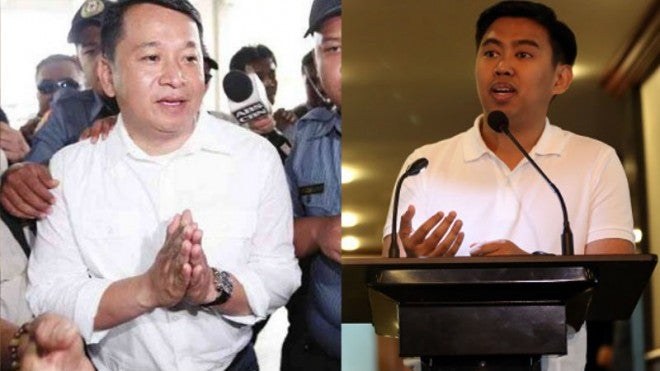 More than a week ago, the Office of the Ombudsman ordered the preventive suspension of Makati Mayor Junjun Binay in connection with the alleged overpriced Makati City Hall Parking Building.

Binay, backed by hundreds of his supporters, refused to vacate his post pending the decision of the Court of Appeals. On Monday, the Department of Interior and Local Government was able to serve the suspension order and Vice Mayor Romulo “Kid” Peña was immediately sworn into office. Three hours later, the CA issued a temporary restraining order (TRO) against the Ombudsman’s preventive suspension directive.

What was believed to be a resolution to the conflict, however, was questioned by the DILG and the Department of Justice. Justice Secretary Leila de Lima said the TRO no longer had a legal effect because the order was already served.

At present, both Binay and Peña are holding offices at the Makati City Hall compound.

We ask our readers: