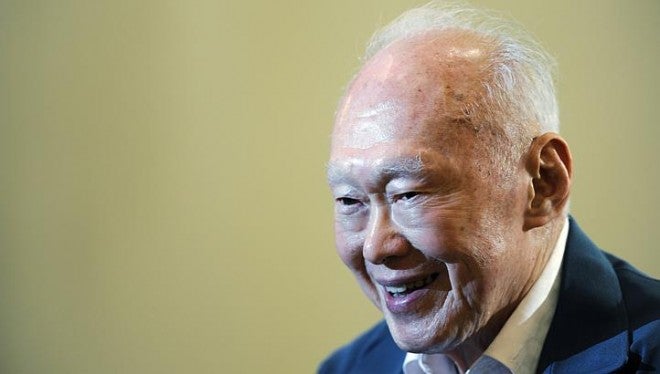 Screenshots of the website started circulating on Wednesday night.

The hoax led global media outlets including CNN and China’s CCTV and Phoenix Chinese News to carry reports of Mr. Lee’s death, only to retract them later.

The Straits Times checked with the PMO, which said no new information has been issued since an update on Wednesday afternoon that Mr. Lee was critically ill.

The PMO update drew crowds to the Singapore General Hospital, where Mr. Lee is in the intensive care unit after being hospitalized on Feb. 5 for severe pneumonia.