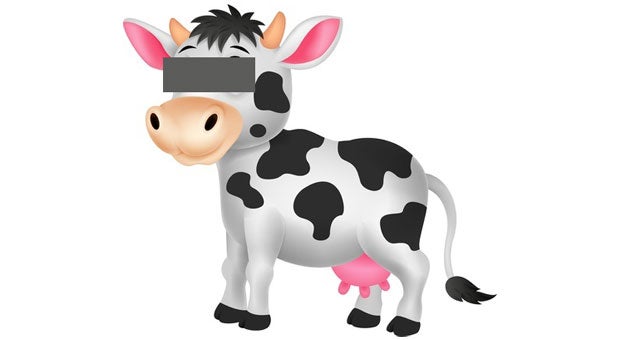 Police arrested a 46-year-old man Tuesday after he was caught having sex with a cow in Silang town, Cavite.

The man, a resident of Barangay (village) Biga 2, Silang town in Cavite, was caught with his pants down while sexually abusing the cow near the Aguinaldo Highway at around 5 a.m Tuesday, the Cavite Police Provincial Office reported.

He tried to escape but was later arrested.

Authorities suspect that the man was under the influence of drugs when he abused the cow, as he was in possession of alleged drug paraphernalia when apprehended.

Rustico Sarno, the owner of the animal, earlier reported to village authorities that his cow went missing shortly after he left it to graze.

The pregnant cow will undergo a medical examination.

The man, who is currently detained at the Silang Police Station, will be facing charges for violating Republic Act 9165 or the Comprehensive Dangerous Drugs Law and Republic Act 10631 or the Animal Welfare Act.

Authorities also said that it was not the first time for him to sexually abuse an animal. With report from John Roson, Bandera

World one in revulsion vs Taliban’s bestiality