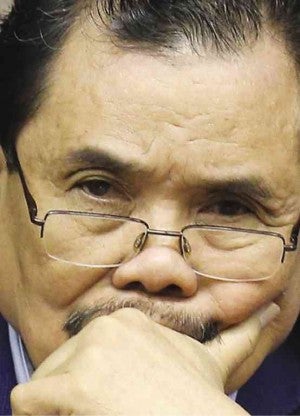 CAGAYAN DE ORO CITY – A Jesuit-run university will honor the top negotiators for a Bangsamoro peace deal in its graduation exercises next month amid threats to the peace agreement brought by the deaths on Jan. 25 of 44 police commandos being blamed on Moro guerrillas and a loophole-riddled plan to get international terrorist Zulkifli bin Hir, alias  “Marwan,” in guerrilla territory.

The Fr. William F. Masterson, SJ, Award will be given during Xavier’s commencement exercises on March 26. Last year, it went to Mayor Maria Isabelle Climaco-Salazar of Zamboanga City. 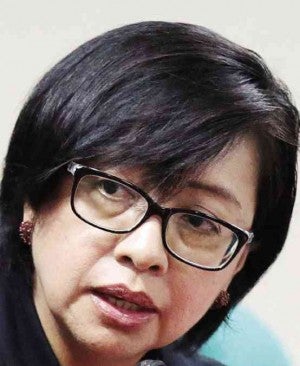 The university will also confer the Doctor of Humanities, honoris causa, on Presidential Adviser on the Peace Process Teresita Quintos-Deles, who will also be the guest speaker.

The awardees were chosen for their “conscientious and patient efforts to engage in democratic dialogue and negotiations for peace in Mindanao. By conferring these awards, the university also hopes to inspire its graduates to be brave and bold and not be afraid to walk the demanding, but necessary, path to peace.”

The 15-member board of trustees of the university approved the conferral of awards in a regular meeting on Nov. 29, 2014. It decided to push through with the plan even after the Mamasapano incident, Yap said.

The decision, however, has drawn criticisms from several alumni. Although the university’s alumni affairs office has not received formal communication from its alumni association or alumni, some graduates have taken to social media to voice their objection to the choice of Iqbal.

Yap said he was aware of these criticisms but appealed to everyone to be reflective on the positions. Despite the Mamasapano tragedy, the three leaders continue to be clearly committed to peace, he said.

Abdullah Cusain, communications officer of the BTC, said in a text message that the commission was welcoming the awarding of the Fr. William F. Masterson, SJ, Award to Iqbal.

With social divides again resurfacing after the Mamasapano incident, “the BTC feels that this recognition will convince more of us here in Mindanao and policy makers in Manila that there is no alternative but to continue the peace process,” Cusain said. JB R. Deveza, Inquirer Mindanao