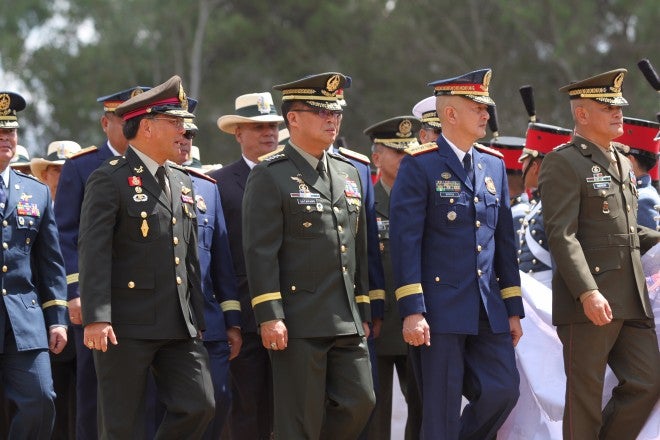 Purisima is believed to be the brains behind the bungled police raid in Mamasapano, Maguindanao, which killed 44 police officers.

During the execution of the operation, however, he was on suspension since December due to corruption allegations.

Sacked Special Action Force commander Director Getulio Napeñas of PMA Class of 1982, and his mistah, Criminal Investigation and Detection Group chief and head of the board of inquiry of Mamasapano case Director Benjamin Magalong were also absent at the homecoming.