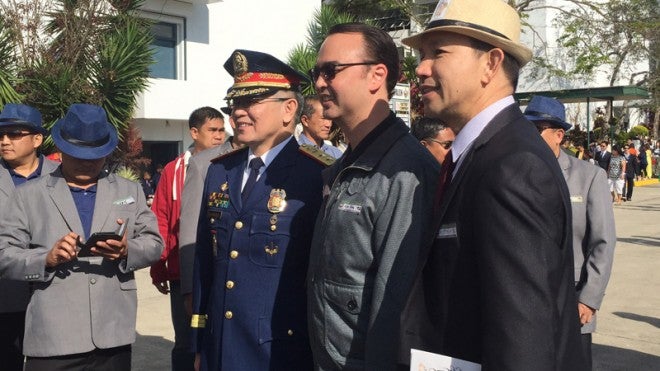 BAGUIO CITY—“If you want the Bangsamoro Basic Law, turn away from terrorism.”

Cayetano is an adopted member of PMA Class of 1992.

Reports surfaced said that an Indonesian jihadist, identified as Amir Ibrahim, was among those to be targeted by the Mamasapano operation last month.