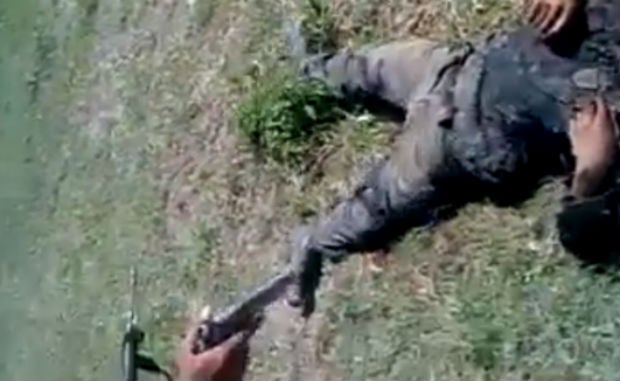 CAMP SIONGCO, Maguindanao, Philippines – A new group of Moro insurgents was allegedly involved in the tragic Mamasapano clash and this group emerged from the Bangsamoro Islamic Freedom Fighters.

Reached for comment, Abu Misri Mama, the spokesperson of the BIFF, did not confirm the splitting of the BIFF into three groups.

He said that Tambako’s group, made up of former BIFF members, came to being after Tambako met with Moro National Liberation Front (MNLF) founding chair Nur Misuari in Sulu in October 2013.

Mama said the BIFF leadership was against any meeting with Misuari.

He said Tambako has since named his splinter armed group the United Justice Movement (UJM).

Police sources said Tambako’s name was not new to them and that they had gotten hold of arrest warrants against him, in connection with his role in 2008 bloody attacks in Maguindanao and North Cotabato over the botched memorandum of agreement on ancestral domain.