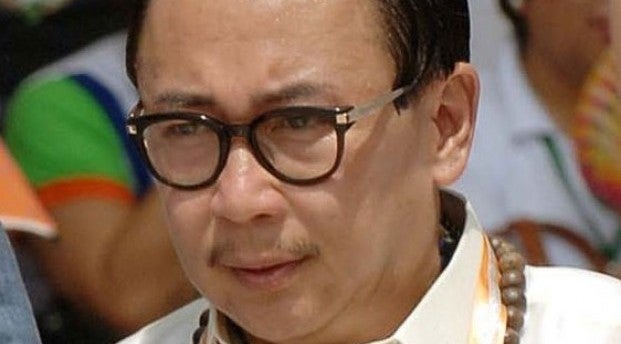 In an en banc ruling, the high court junked Ejercito’s motion for reconsideration and upheld its Nov. 25, 2014, decision that affirmed the Commission on Elections (Comelec) ruling finding Ejercito guilty of election overspending.

In rejecting Ejercito’s plea, the high court said the basic issues raised in the motion for reconsideration had already been passed upon and no substantial new arguments had been raised to merit a reconsideration, court spokesperson Theodore Te told a press briefing on Tuesday.

In a unanimous ruling in late 2014, the high court affirmed the Comelec’s May 1, 2014, en banc resolution wherein the poll body affirmed the Sept. 26, 2013, ruling of the Comelec that found Ejercito guilty of election overspending.

Then Comelec Chair Sixto Brillantes Jr. had described the case as the first time the poll body saw “a direct violation of the campaign finance rule on overspending.”

Ruling on a complaint by Ejercito’s political rival, Edgar San Luis, the Comelec said the former governor had spent five times the campaign spending ceiling for a local candidate during the 2013 campaign.

Ejercito stepped down on May 30, 2014, or a year into his second term as governor, on the prodding of his uncle, ousted President and now Manila Mayor Joseph Estrada.